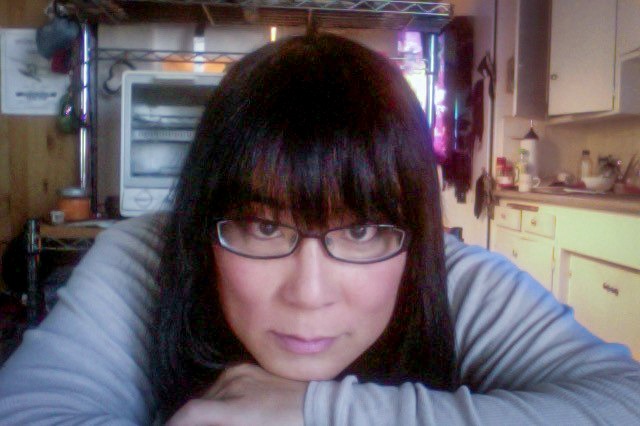 ‘Traverse Talks’ Episode 11: Ryka Aoki On Culture, Transphobia And Giving It Your Best

In this episode of Traverse Talks with Sueann Ramella, author Ryka Aoki shares how growing up in the U.S., she has a hard time seeing what happens on a societal level, but still wants it to be better, as well as her personal experiences as a transgender woman. Ramella and Aoki talk about her experiences with people’s reasoning for their hatred, exploring nuance, and sharing personal stories. Aoki is a poet, author and winner of the Academy of American Poets award.

Ryka Aoki: I don’t want to criticize a country that we all have some investment in. It’s very difficult for me to say something like “down with the United States,” because that brings dishonor to my great grandparents who came here seeking a better life. Do I tell them they made a mistake? No, because you know, when I’ve been to Japan, I realized why they left. It’s a prosperous country now, but it wasn’t always that way.
Sueann Ramella: Right?
Ryka: And you know, it’s not as if Japan doesn’t have blood on its hands, you know, a lot of blood, right? But one of the things, if I may, as an American citizen who’s an immigrant coming in is I really think that we messed up when we started privileging the nuclear family. When I think it became mother, daughter, kids, this pod in the universe, we forgot our tribes. We forgot our peoples. We forgot our aunties or uncles, our great aunties, our Calabash if you want to think old Hawaii.
Sueann: I am so excited to hear you say that. I feel as if we have this hyper-individualism that has gone way too far on the pendulum and the nuclear thought of the family, the burden is so heavy. I love when they say it takes a village, but nobody has a village.
Ryka: I think that is the problem with the United States. One of the problems. Again, I know this sounds like I’m playing both sides, but there are both sides. The United States is such a wonderful country and it’s capable of so much more. And I love this country.
Sueann: Amen.
Ryka: But there are also some things that I find difficult. And one of them is that because our system is based so much on turning a profit, there’s always this feeling that you’re being cheated. When you buy a car, you always feel does the next customer got a better deal than you do. And so there’s always this mistrust built-in. So we have tightened our circle of who we can trust to the bare, bare minimum because we’re so afraid of being betrayed.

Ryka’s Link Between Transphobia And Insecurity:

Sueann: Why do you think there’s so much anger, and I know earlier you mentioned because we become things we don’t like, is that related to the anger toward trans women and the violence?

Ryka: Well, what ends up happening is, you know, like when somebody says something transphobic, is this really about me? You know, they don’t even know me. I think it’s saying something about them. That my existence causes them to question themselves or I might represent something that may be somebody assigned male might never want to be, because that would mean they would lose the respect of their family, of their friends. And, if they told me that, I’d say, you think correctly. I’ve lost a lot. But there’s this fear. The fear that somehow I cheated the system that I got away with it. That all of these things are holding me back, (but) now I can be free. I’ve run into this with a couple of students.

Sueann: This is a lot of insecurity.

Ryka: If they bash me, then the bashing becomes my problem. But then we can make rules to stop hate crimes. We can increase the penalties, which are all good, by the way, you know, we can make it illegal for discrimination in the workplace, all of which is good. All of which is necessary. That all address me getting hurt by walking down the street. But it doesn’t address the underlying fear in this country. And we do need more security. You know, the weirdest thing is a lot of times the people who are nicest and most open-minded to trans people are the ones with the least to lose.

Sueann: Can you explain that a little more?

Ryka: Sure. When I was going to grad school, you know, it’s like professors with tenure, they don’t care. They go, that’s really neat.

Ryka: Because my existence has nothing to do with their-

Sueann: Ryka, what is it like to have such a freaking heavy burden of being this symbol for people to work out their emotional insecurities and fear with?

Ryka: Well, I think that one thing is that I have been really blessed to be a writer. It allows me to feel that no matter what is happening, I can use it to teach. It’s not just that I’m a writer. I tend to process the world, not in an adversarial way, and think, what can I teach the world? What can I learn from the world?

Sueann: Does that exhaust you?

Ryka: Yes. But it’s better than the exhaustion that I would feel by feeling afraid and hating all the time. The world’s an exhausting place. Life is exhausting right now. And if you’re exhausted, I feel for you. And I honor that exhaustion. 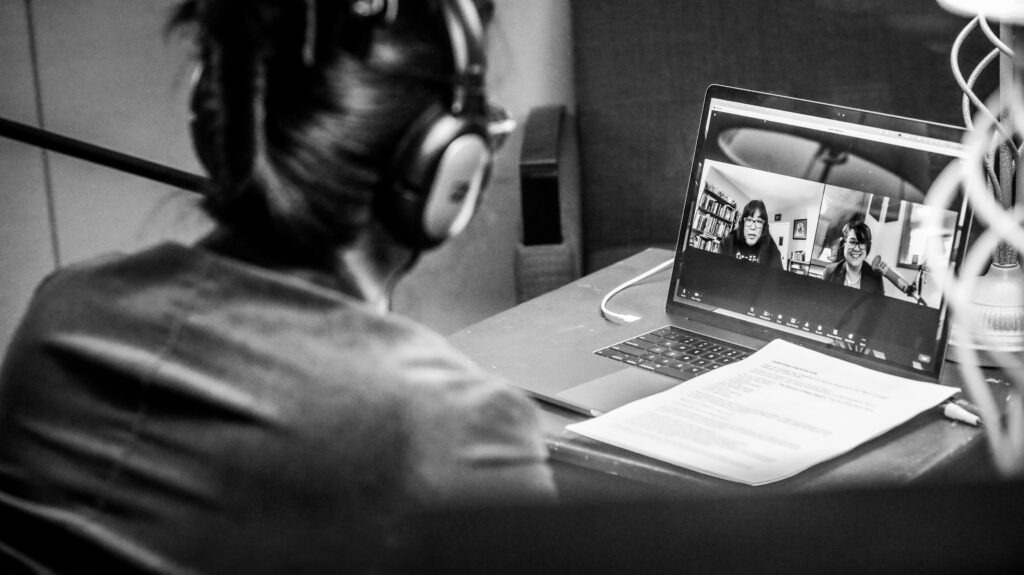