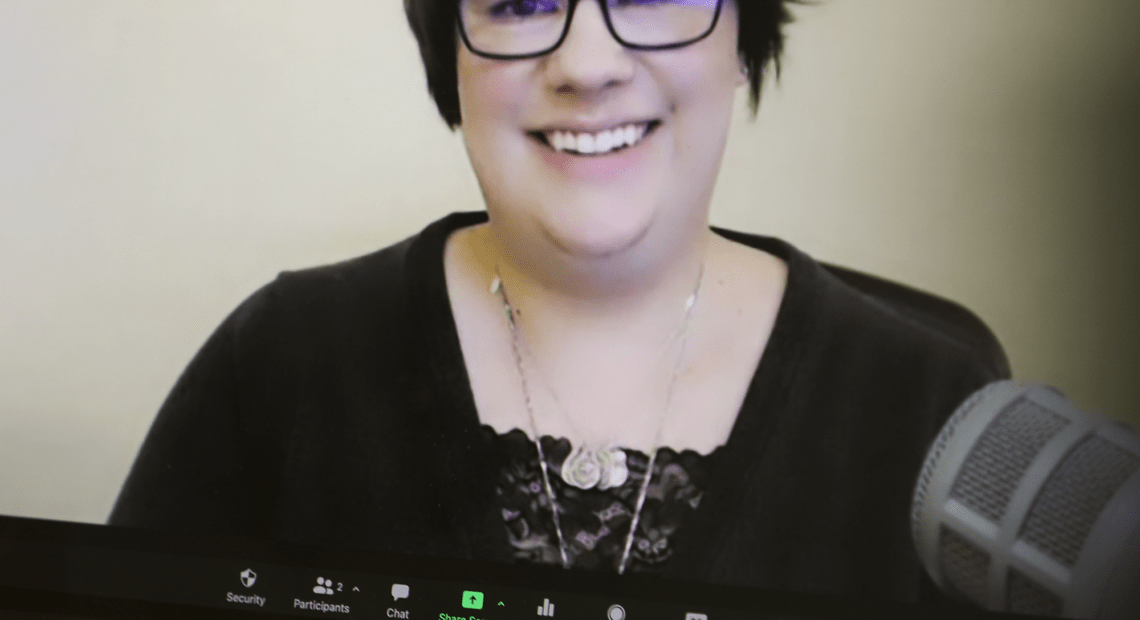 ‘Traverse Talks’ Episode 16: Jennifer Griffin On Dyslexia And Playing To Its Strengths

In this episode of Traverse Talks with Sueann Ramella, speech language pathologist Jennifer Griffin talks about dyslexia and signs that you or your child may be suffering from it. Jennifer also talks about techniques used at her clinic to improve the neurological connections and synopsis speeds to help kids conform to educational and societal standards. If you believe your child or yourself suffers from dyslexia, Jennifer encourages people to talk to their primary care doctor. Listen to her episode below or stream Traverse Talks with Sueann Ramella wherever you get your podcasts.

Sueann Ramella: What is dyslexia?

Jennifer Griffin: So dyslexia is a neurologically based language disorder and one of the primary features of it is difficulty with phonological awareness or phonological processing.

Sueann: Phonological? So speech and words and…

Sueann: Ah! So they would not be able to hear the rhyme?

Jennifer: Yes, exactly. So rhyming can be difficult. Being able to blend, like if you have the word “snake,” right? Being able to put the S N A K sound together to make the word snake.

Sueann: Instead, they would do what?

Jennifer: It depends. We get all sorts of creative things. Oftentimes in very young children that are learning to speak, they often will not say the N sound. So it’ll be sake, but that sort of difficulty. So phonological based, but that has to exist apart from any intellectual difficulty or disability.

Could You Be Apart Of The Twenty Percent?

Sueann: How many people in the United States or the world have dyslexia?

Jennifer: That can be difficult, right? Because many people are under identified. You know, trying to identify a subset of a population, there’s all those inherent difficulties with getting an accurate number. But it’s estimated that about 20% of the population has –

Jennifer:  Twenty percent, has some level of severity with dyslexia from maybe mild difficulties to very severe.

Sueann: Okay. So when I was young, dyslexia was just getting out and in my perception as a younger person, it was always just seeing the B and D backwards or the six and the nine confused. But you’re telling me there are different spectrums and levels of it. So, I know you work with children a lot, but I’m curious for those who are adults, who’ve gone their whole lives just thinking dyslexia was reading numbers backwards. I guess my question is what are some signs that an adult maybe have lived with or got used to [it] that is a sign they have dyslexia?

Jennifer: For adults, the easiest way is, are you a proficient speller?

Jennifer: Yes, if an adult contacts us asking questions, that is one of the first questions I ask. How well do you think you spell? One of the other questions I ask, is what did you think of school? Did you like school? Did you enjoy school? And then the other thing is, do you have family members, parents, grandparents and with the adults sometimes even children, that had difficulty in school or really didn’t like school.

Sueann: Oh my goodness. So there could be whole generations of families who’ve just passed down like, Oh, reading was always hard for me and Oh, we’re just bad spellers and accept it this way. But really there’s help and there’s a reason.

Sueann: It makes me think that those who have dyslexia are not impaired as much as just enhanced in different ways. So, are there any benefits to having dyslexia?

Jennifer: So people with dyslexia tend to be global thinkers. They’re problem solvers, right? As they say, the big picture thinker, they can think outside the box, those kind of cliché terms. So often people with dyslexia can find solutions to problems that most of us don’t even know are a problem. They tend to be mechanically and graphically inclined. The STEM areas are very popular with people with dyslexia. They also ten to be very intuitive and sensitive to people’s feelings. So they have exceptional interpersonal skills.

Jennifer: Right. Their ability to visualize three dimensional shapes and figures and their ability to put puzzles together. So just those visualization skills, they tend to be amazing.

Sueann: This is opening my mind to how we have tracked our education system. When we have left behind all of these people who think slightly differently and what a different society we may have and accomplishments we may do if we acknowledged this. But, Jennifer, at the same time, how do you do so much individual education on this scale?

Jennifer: And that’s the million dollar question as they say. Our education system is based on literacy because it’s efficient for the majority of people. Giving information to read and then I provide my knowledge to you in writing, that exchange of information for learning is quite efficient. Unfortunately, it is not efficient for about 20% of the population. So yes, how do we address that system that is not working for 20% of the population. 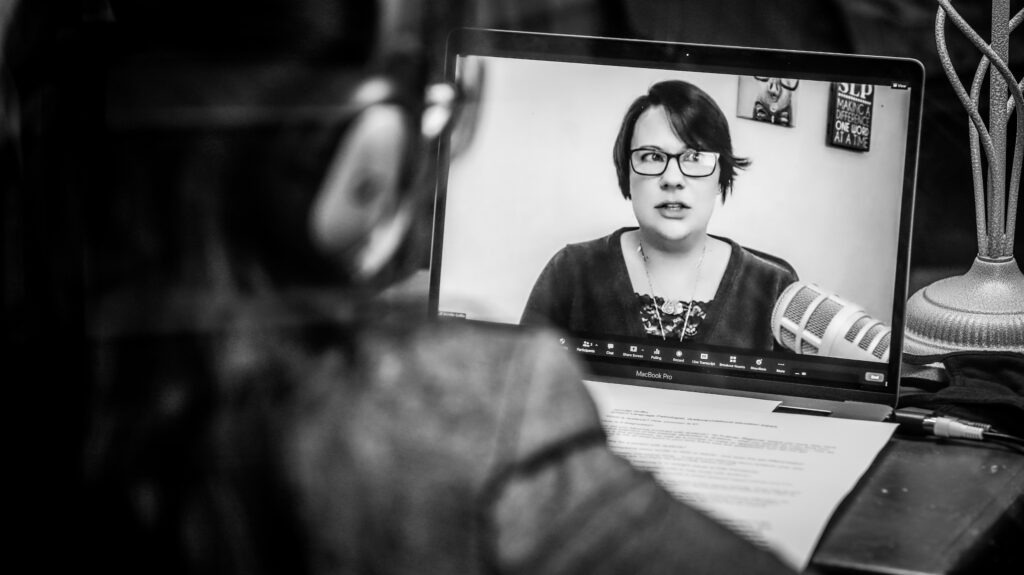