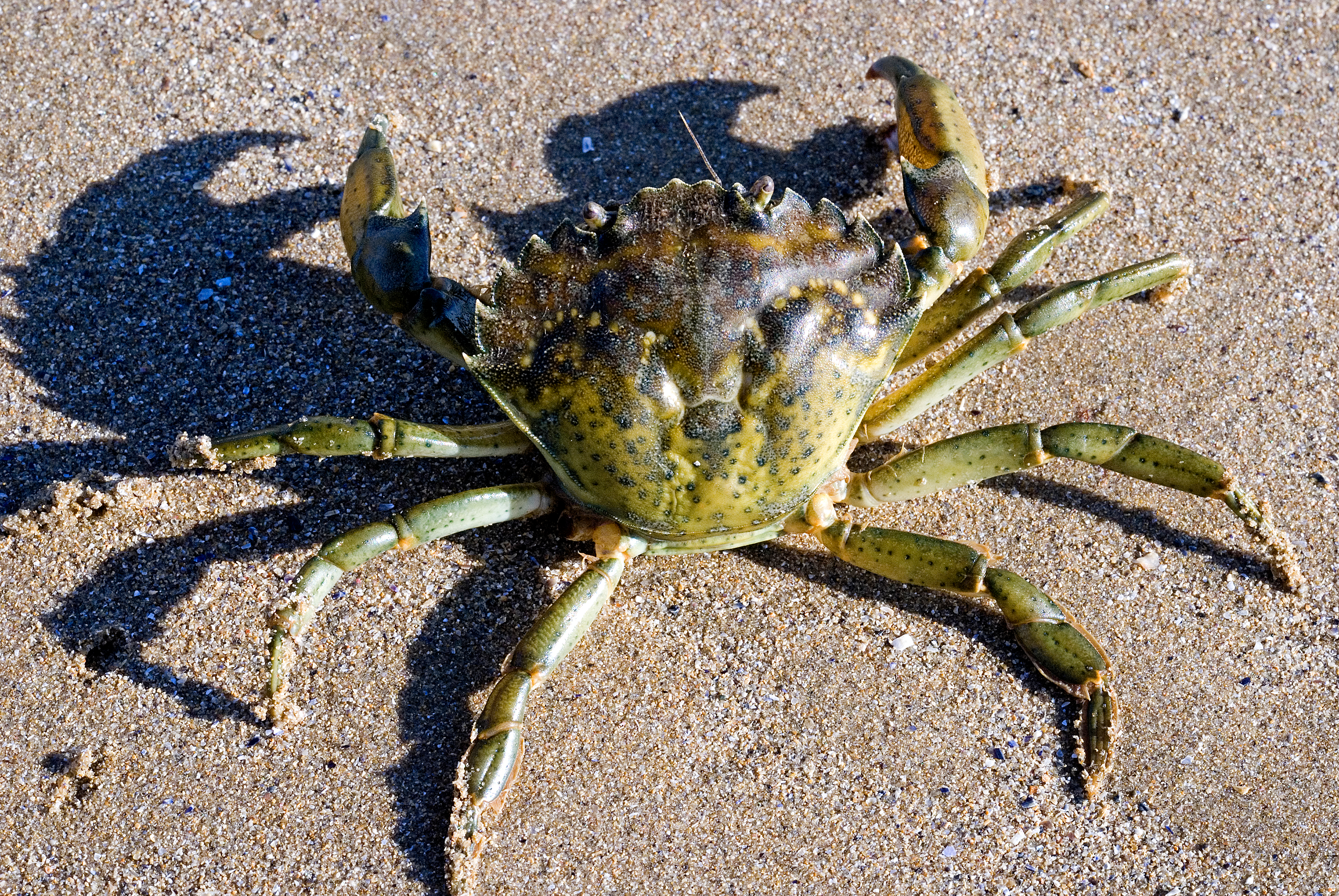 Marine researchers on the Oregon coast want to enlist the help of chefs to combat an invasive species: the green crab.

Green crabs are native to Europe and showed up on the west coast in the late 80’s. In the past five years, they’ve started eating their way through local crab populations and harming marine habitat in Oregon and Washington. Scientists at the South Slough National Estuarine Research Reserve near Coos Bay say one way to counter the crabby invasion? Catch green crabs and eat them.

Shon Schooler, the lead scientist at the reserve, says  “Basically, any green crab you remove means a little less impact. And if we can get enough people doing it, we can reduce the impact of these crabs on our natural resources.”

The researchers have posted a list of recipes for green crab including ramen soup, pozole and fried rice. One challenge? Green crabs are on the small side, making it less rewarding to crack one open when compared to a Dungeness crab.