Public schools with Native American-themed mascots and logos would need to find new team names under a proposal that drew supportive testimony to the Washington Legislature on Friday. The pending phase-out bill hews closely to an earlier, hard-fought policy in Oregon to change names and mascots. Read More

The first Native American woman elected to the Washington State House of Representatives says she is drafting legislation to retire Native-themed mascots and team names at public schools. This has been a goal of Native American leaders for a while, but has new-found momentum in the wake of the Washington, DC, NFL football team’s name change. Read More

The U.S. House voted on Monday to pay compensation to the tribe for its losses when Grand Coulee Dam was built in the 1930s and 1940s. Continue Reading U.S. House And Senate Pass Bills To Compensate Spokane Tribe For Read More

A team of researchers presented their findings on Tuesday to the Northwest Power and Conservation Council. In short, they said, salmon can survive in the upper reaches of the Columbia Basin, and fish passage needs to happen above Chief Joseph and Grand Coulee dams. Read More 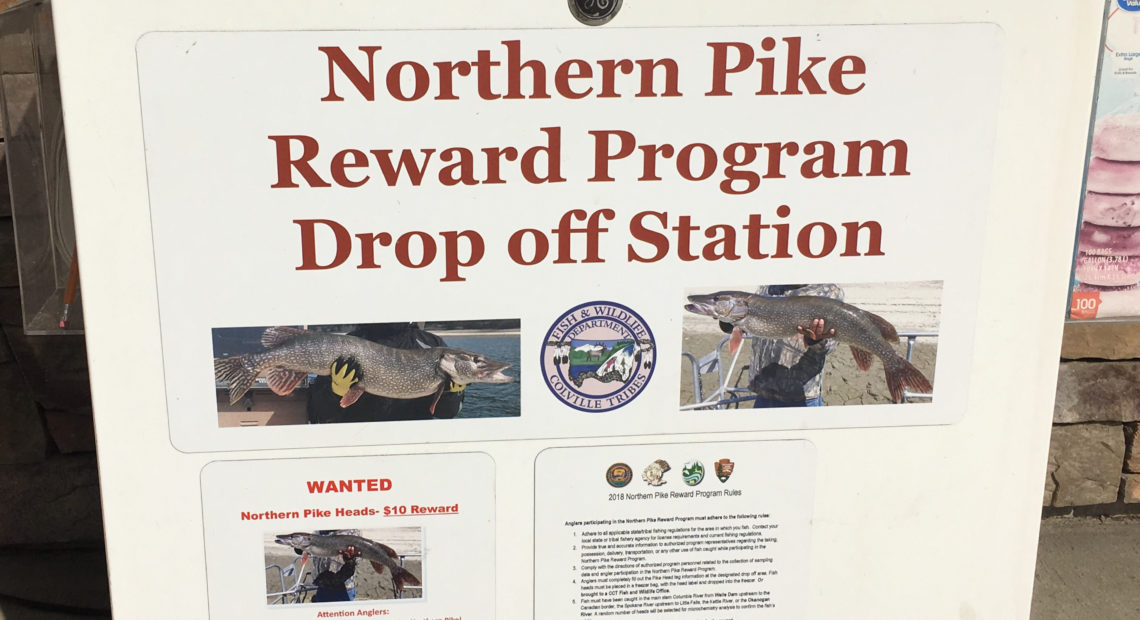 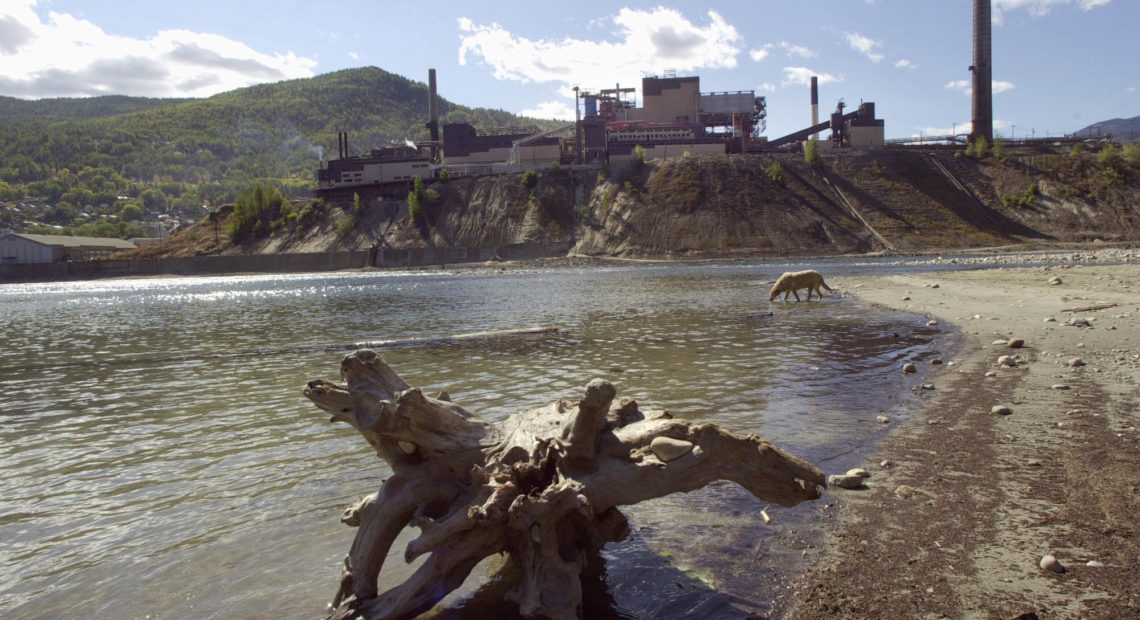 A federal appeals court has upheld a lower court ruling in a case that revolves around metals pollution from a Trail, British Columbia smelter dumping in the Columbia River and flowing south to Washington state. Continue Read More 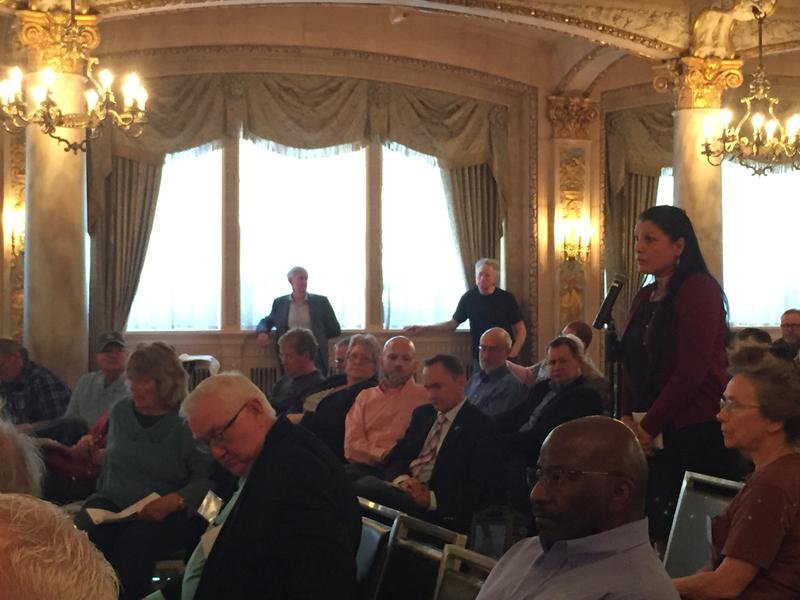 Federal officials were in Spokane this week to talk about the future of the Columbia River Treaty, an agreement between the U.S. and Canada that dates back to 1964. A six-member panel will represent the U.S. in negotiations to update the treaty. Noticeably absent were members of any of the numerous Native American tribes along the Columbia, which have been pushing to Read More 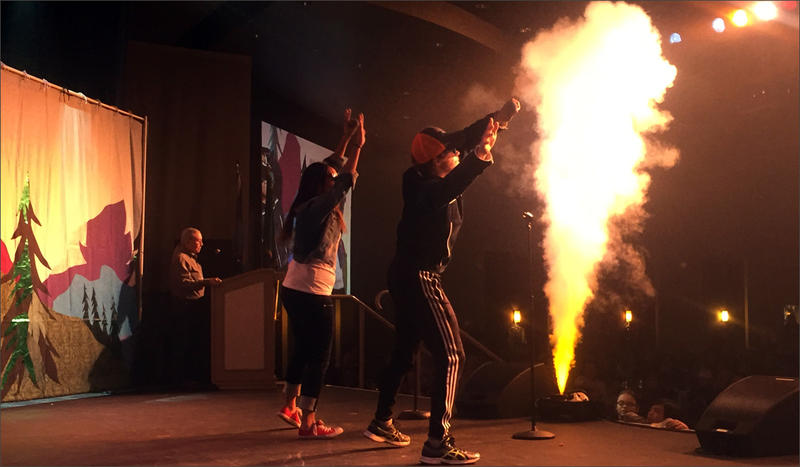 What’s the best way to learn a language? Salish teachers are using music and song to introduce their Native American language to new speakers. It’s a language spoken by many tribes across the Northwest. And it's considered ‘critically endangered’ by UNESCO — the cultural arm of the United Nations. Read More
Load More