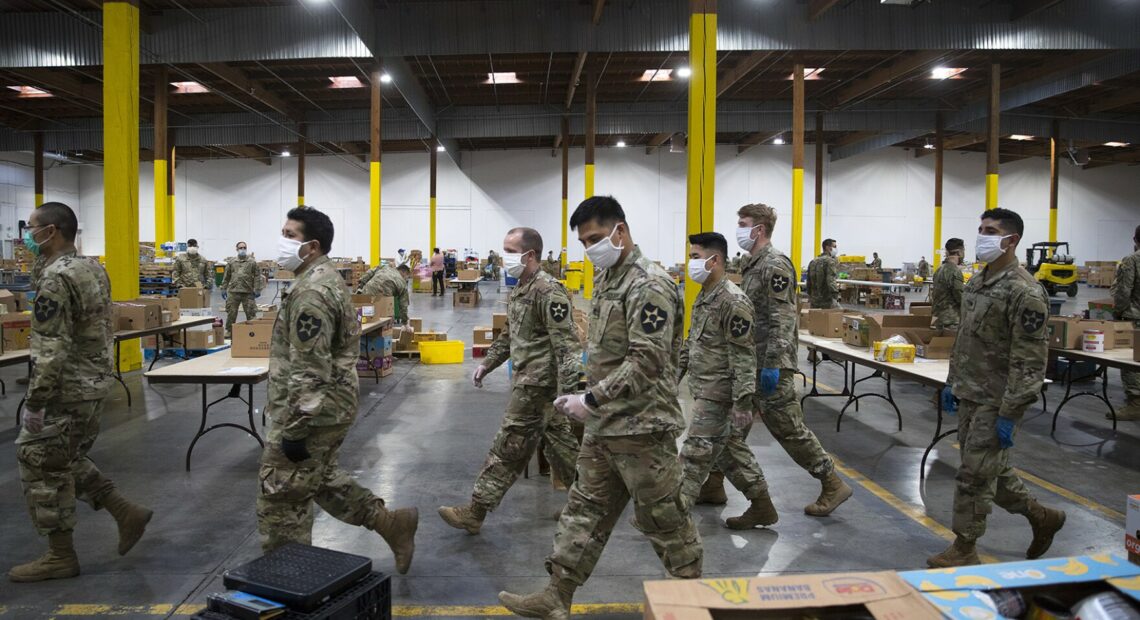 Following the lead of Oregon and other states, Washington Gov. Jay Inslee announced Thursday that he will deploy 100 members of the National Guard to assist hospitals struggling to respond to a spike in COVID-19 patients due to the highly-contagious omicron variant. Read More 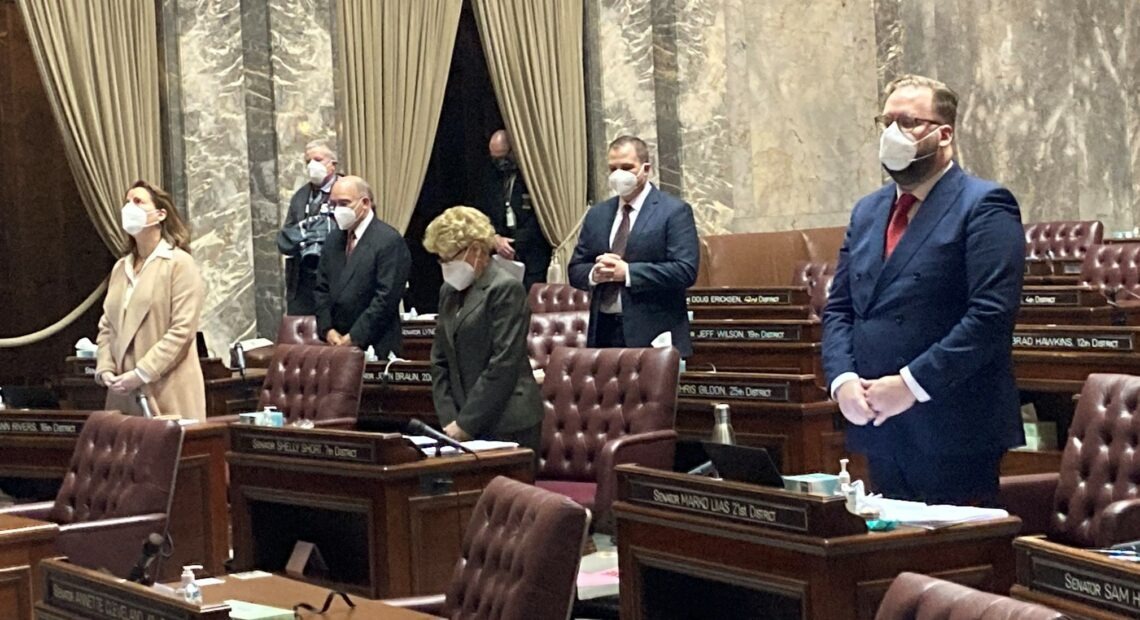 The Washington Legislature approved rules Monday that lawmakers to meet remotely because of the pandemic. The in-person votes in Olympia happened under tight security with strict COVID-19 protocols in place. The Washington State Patrol arrested two people outside the Capitol. Read More

Washington Gov. Jay Inslee has instructed the state Department of Health (DOH) to prepare to test all nursing home residents and staff for COVID-19 in the coming weeks, according to the physician leading the state’s testing strategy. Read More 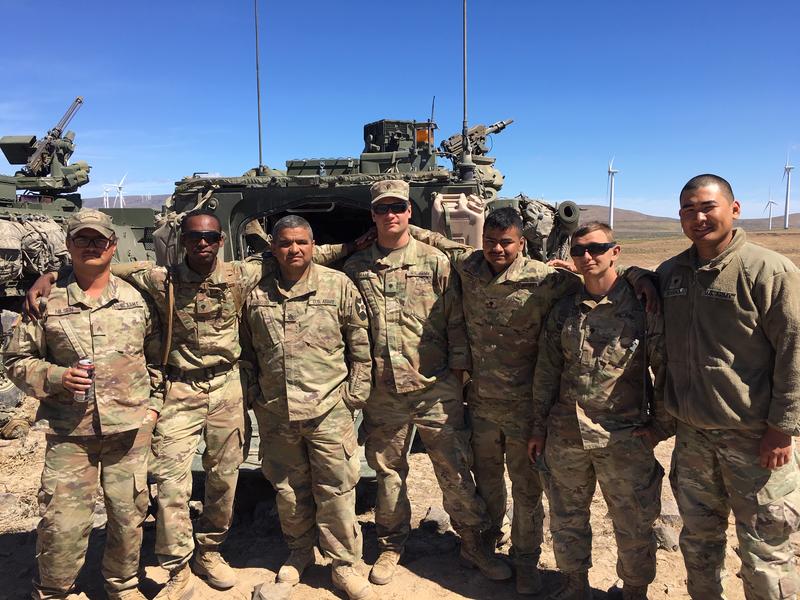 When the governor declared a state of emergency in late February, that allowed for the use of the National Guard. So far the state’s citizen soldiers have played a limited role in supporting the battle against coronavirus. But Inslee’s chief of staff David Postman said Tuesday that may soon change. He says they won’t be playing a law enforcement role or controlling Read More

No Shelter-In-Place Order Imminent In Washington, But More Restrictions Likely In Future 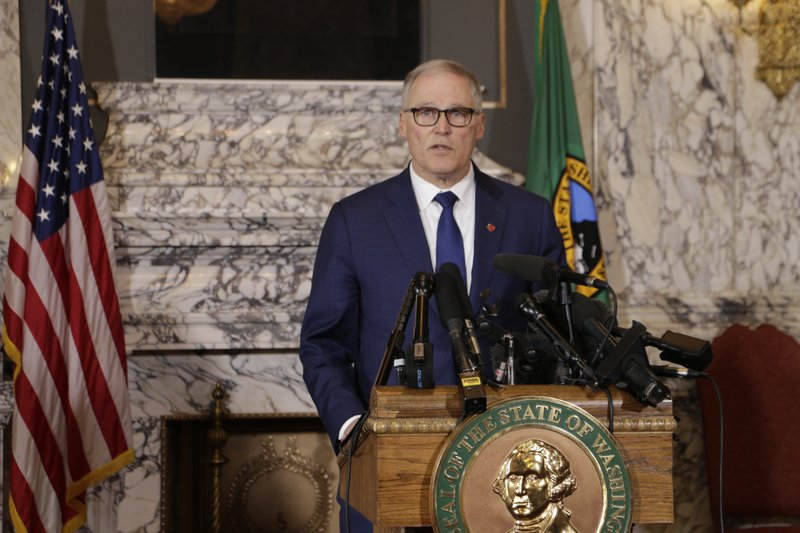 Washington Gov. Jay Inslee is not on the verge of issuing a statewide shelter-in-place order, as governors in California and elsewhere have done recently, a top Inslee aide said Friday. Continue Reading No Read More