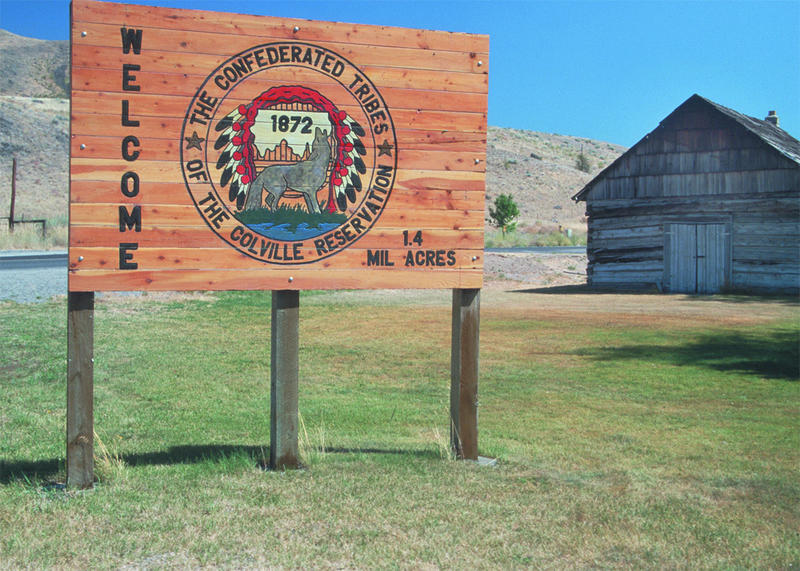 In Referendum, Tribal Members Vote To Keep The Name ‘Colville’

It looks like the Confederated Tribes of the Colville will be keeping their name, for now. Tribal members have rejected a referendum that would have kicked off a name-changing process.

Since last summer, the tribal council has been considering whether to drop ‘Colville’ from their name.

Andrew Colville was a Scottish businessman. He ran the Hudson Bay Company, but as far as anyone affiliated with the tribes can tell, Colville never set foot in Northeastern Washington, where the reservation is located.

In December, ballots were mailed to nearly 9,500 tribal members. According to the Tribal Tribune, the Tribes’ official publication, fewer than 2000 ballots were returned.

Results of the referendum are non-binding, which means a name change is still possible. Twelve bands make up the Confederated Tribes of the Colville. According to a spokeswoman, the tribal council would like a new name to reflect their cultural connection to the Columbia River.