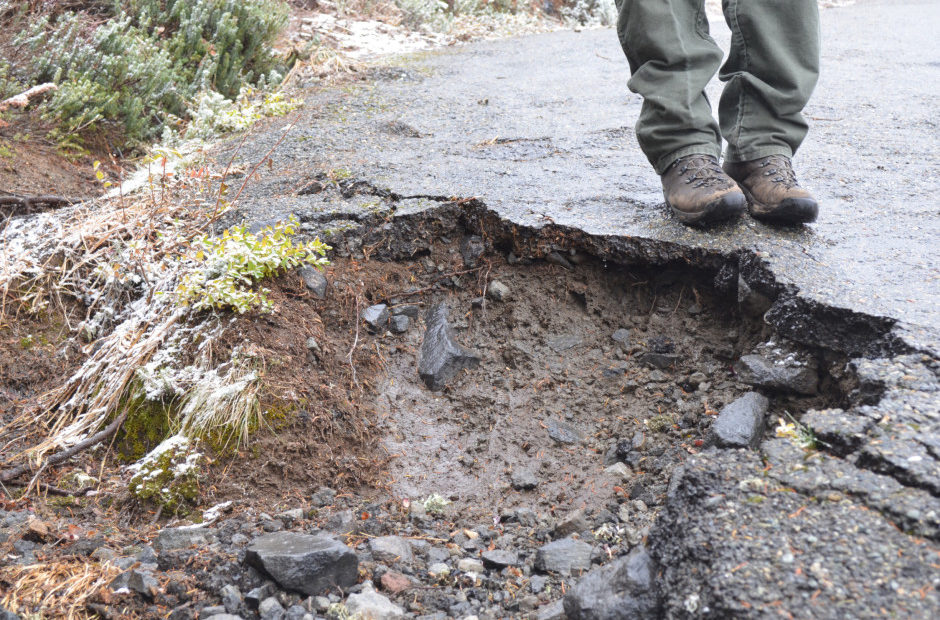 The Interior Department plans to expand energy development on public lands and offshore to pay for the National Parks’ maintenance backlog.

In the Pacific Northwest, the needs range from washed-out roads and trails at Mount Rainier National Park to repairing bridges and parking lots at Olympic National Park.

“Our parks are being loved to death,” Zinke told reporters. “This budget is all about rebuilding our parks system, and we’re going to use our energy holdings to pay for it.”

In other words, Zinke wants the government to sell leases to private companies to drill for oil and natural gas and build wind farms on public lands and waters.

Democrats are pushing a different plan to pay for the maintenance backlog. They want to use a portion of the revenue the government collects from mining leases on public lands. 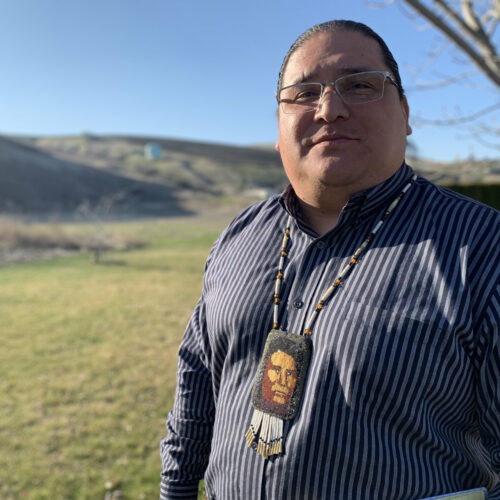 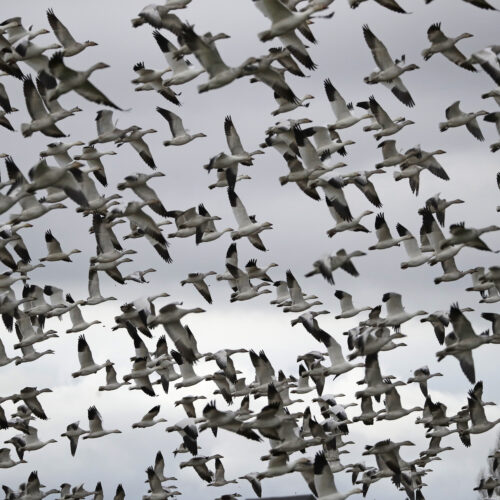