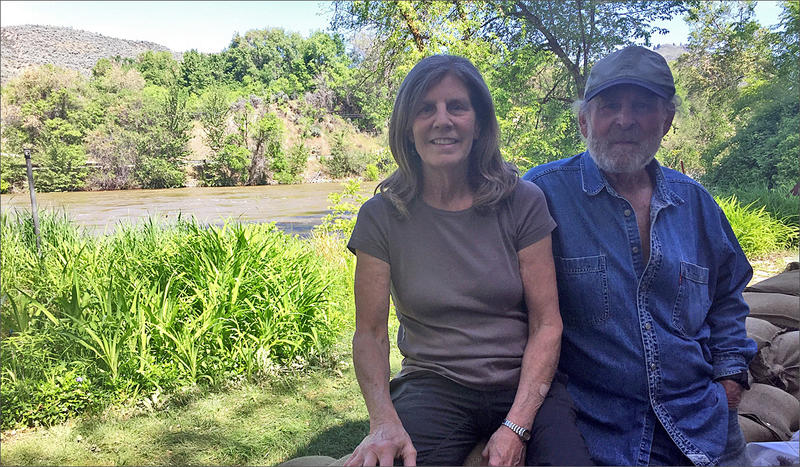 Throughout north central and northeastern Washington, residents are preparing for the worst. Rivers are already full and they’re expected to rise even farther as more flood water makes its way down from Canada.

Some of the heaviest flooding is expected along the Okanogan River. In Tonasket, the community is pulling together to move families who live along the river to higher ground.

These days, the weather in the Okanogan Valley is simply gorgeous. The sky is clear and blue and there is a nice breeze that carries the fresh smell of spring. It’s warm enough to make you want to go swimming.

Except for one thing.

She’s here because, despite the pleasant weather, there may be a disaster on its way. In just a few days, residents in the Okanogan Valley might see some of the worst flooding in nearly 50 years.

Near the riverbank, forklifts drive around moving pallets of sandbags.

About 100 meters west, toward the river, Andre Corso inspects a 3-foot high wall of sandbags surrounding his house. There’s already 3 feet of water in his basement.

“Our electric panel is in the basement, so I have a sump pump going trying to keep the level below the panel,” Corso said. “At some point we’ll have to make a decision to abandon the basement.”

“Right now we are in the middle of the action,” Corso said. “We just deal with it. Maybe later on, it will settle in if we have damage in the house.”

“I think I’m starting to get stiff necks and things for no good reason other than stress,” said Andre’s wife, Rose. 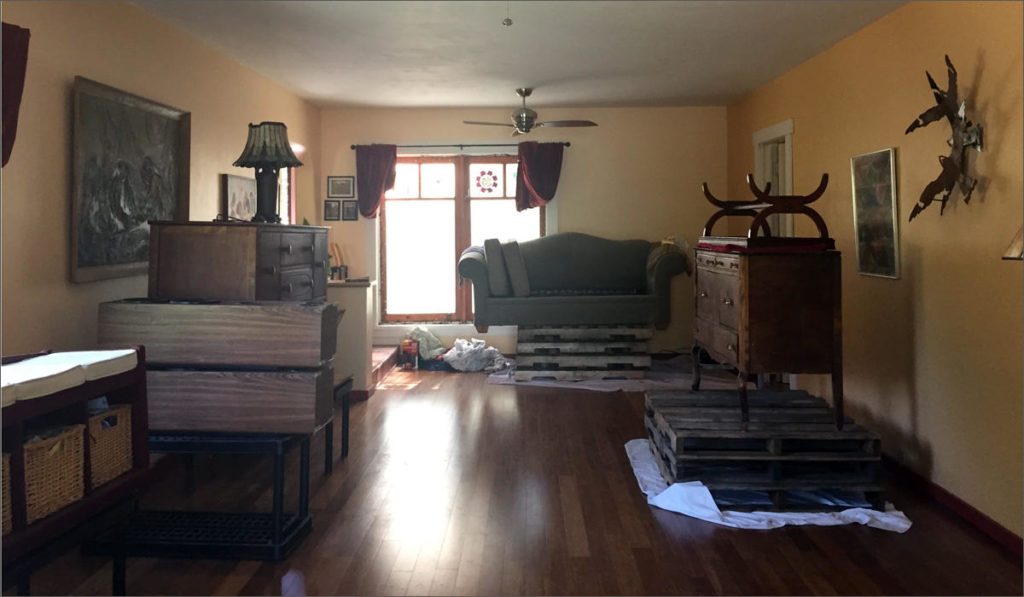 Furniture inside Rose and Andre Corso’s house is up on pallets in anticipation of flood waters that could inundate their home. CREDIT: EMILY SCHWING/N3

She’s probably also sore because she’s been moving sandbags and furniture around for the last few days.

Overall, the Corso’s seem to be taking all this in stride. Out on their back patio, you can see the river speed by while their friend, Thom Speidel, serves breakfast. Members of the crew that have been filling and moving sandbags all morning join the impromptu kaffeeklatsch.

“That’s the way this community does things,” Speidel said. “Whether it’s wildfires or some family tragedy or whatever it is, this community just comes together and makes things happen.”

A younger couple who lives nearby help the Corso’s lift a heavy desk onto a stack of pallets in a small office. In the next room, a couch, a table and other furniture are also raised up. Down the road, the manager at a warehouse that normally holds boxes of apples is housing some of the Corso’s more valuable furniture.

“The upside of having to move everything out of the house is when we move it back, we can sort it out,” Corso said.

The Corso’s are retired and the flood threat gives them a reason to reevaluate where they’re living.

“So when I am 80, it’s going to be much harder to deal with this,” Andre said. “Already, I am feeling my muscles.”

Their house was built in 1906, and for more than a century, it’s stood right here on the bank of the Okanogan River, through wildfires, thunderstorms and other floods. Rose said there’s only so much she can do to prepare.

“We feel like we’ve fortified it somewhat, but yeah, I don’t know,” she said. “We’ll see what happens.”

That’s kind of how a flood works. You take to higher ground and wait. 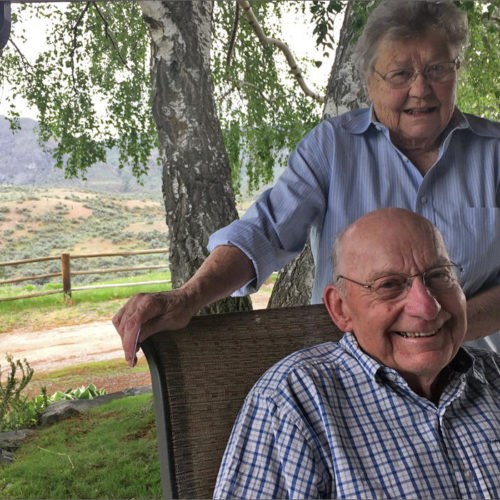 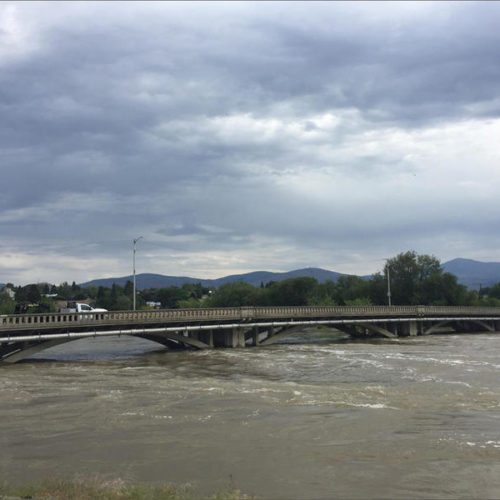 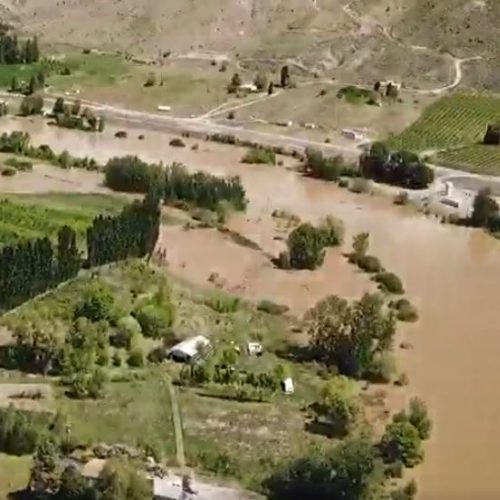