Yakima County is still in Phase 1 of Washington’s four-phase reopening plan. And there are signs it will be stuck there for some time given the trajectory of coronavirus infection. It has one of the highest per capita rates in the U.S.

Of particular concern: Yakima County’s biggest hospital, and the only one in the city of Yakima, has run out of bed space.

As of Friday afternoon, 61 people were hospitalized for COVID-19 in Yakima County. Even though at least another 17 patients were transported out of the county, the region’s major hospital, Virginia Mason Memorial, had completely run out of hospital beds as of Thursday night. Since then, several patients have been waiting for hospital beds, according to the Yakima Health District.

Inslee said Saturday that in the coming days, he will issue a proclamation requiring people wear face coverings when in public spaces in Yakima County. It won’t be a recommendation, but will be a legal mandate, and businesses will be required to tell customers to wear face coverings.

“So that essentially means no mask, no service. Or no mask, no goods,” he said. “Because we all have to pitch in and pull on this rope.”

He expressed concern that the rapidly increasing number of confirmed cases in the county was close to surpassing the total number of cases in all of Oregon.

“Without additional measures, without us doing actually something quite dramatic, cases in Yakima could double in the next two weeks,” Inslee said. He previously lived in the Yakima Valley and represented the area in Congress, saying the “tragedy that is unfolding in Yakima is personal to me.”

“My three sons were born in what was then Yakima Valley Memorial Hospital,” he said. “And the fact that people could be dying there now as a result of our failure to get on top of this pandemic is heart wrenching to me.”

To make matters worse, hospitals in the county have reported critical staffing shortages, many because staff are under quarantine due to potential exposure or have COVID-19.

In January, before the new coronavirus had even been detected in the U.S., the city of Yakima lost one of its two hospitals when Astria Health closed its downtown facility, Astria Regional Medical Center, due to ongoing bankruptcy proceedings. 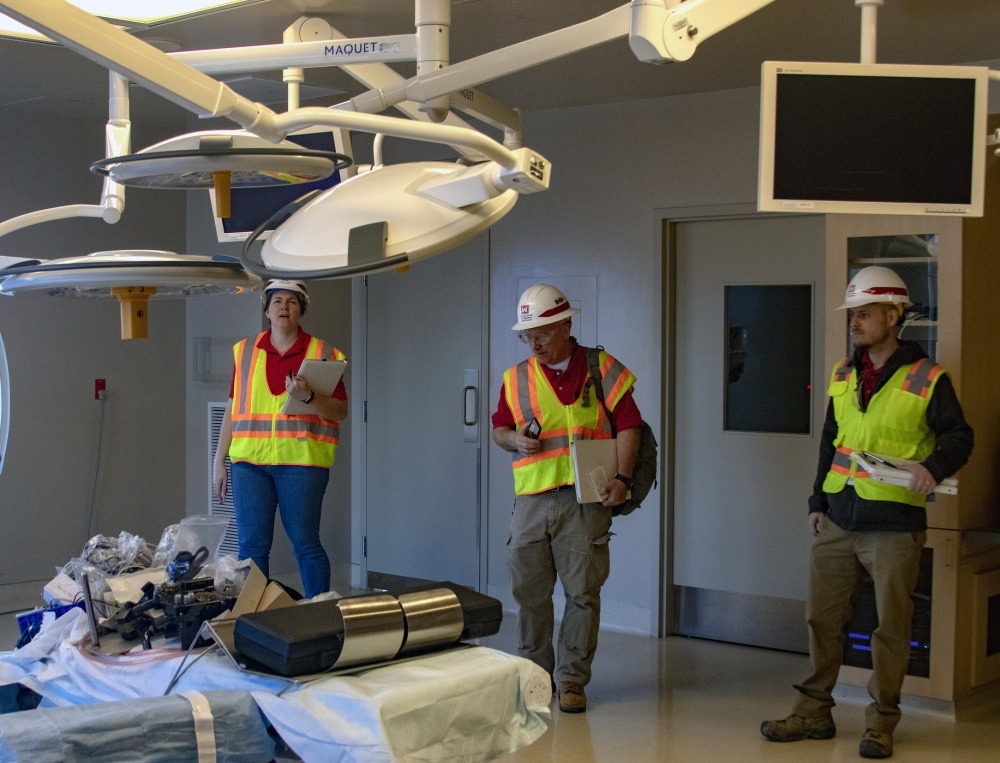 As the pandemic affected the Northwest and the country, state and federal officials sought to reopen the hospital in early April as an overflow facility for non-coronavirus patients to ease the potential burden on the city’s one remaining hospital.

Now, two months later, Yakima County has the highest rate of COVID-19 infections in the state — this week nearing 6,000 total cases. The county also makes up 22% of all COVID-19 hospitalizations in Washington, even more than densely populated King County, once the epicenter of the coronavirus pandemic in the country.

As of now, 19% of hospital beds in Yakima County are occupied by COVID-19 patients. Statewide, the number is less than 3%. Over 10% of deaths in Washington have been in Yakima County, even though it represents about 3% of the state’s population.

Neighboring Benton and Franklin counties, which make up the Tri-Cities region, have also seen a rise in hospitalizations recently, threatening their own hospital capacities. Health officials urge residents to stay home and avoid contact with others, and to wear face coverings when in public.

Yakima, Benton and Franklin counties are the only ones left in Phase 1 of the state’s four-phase reopening plan. Chelan and Douglas counties have been approved for a modified “Phase 1.5.” 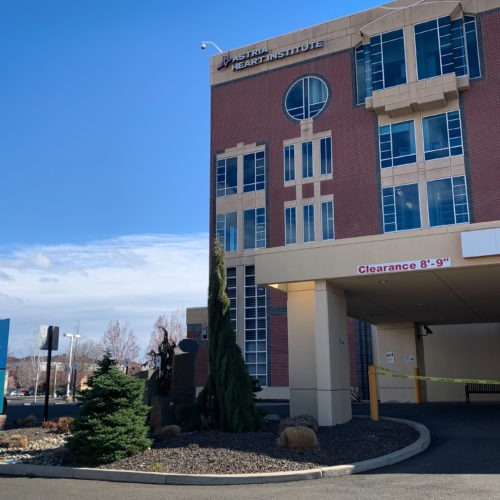 With Coronavirus Hospitalizations Down In Yakima, Federal Resources Directed Elsewhere 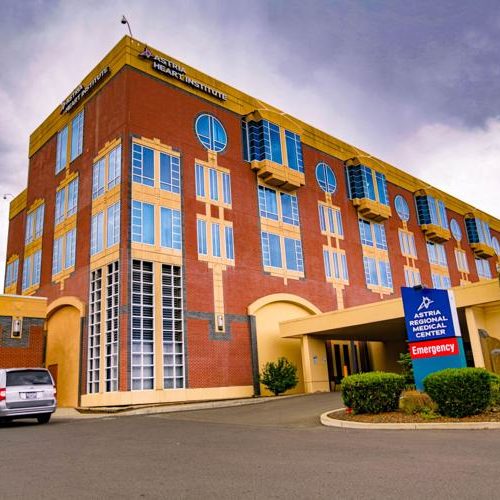 First responders in Moscow, Idaho will soon have access to more respirators, face shields and gowns. And in Washington’s Yakima Valley, a shuttered former hospital may soon be reopened by the state with the cooperation of its bankrupt owner to continue hospital service. Continue Reading Coronavirus Pivots: Idaho Outfitter Gears Up For PPE Distribution; Yakima Hospital May Reopen