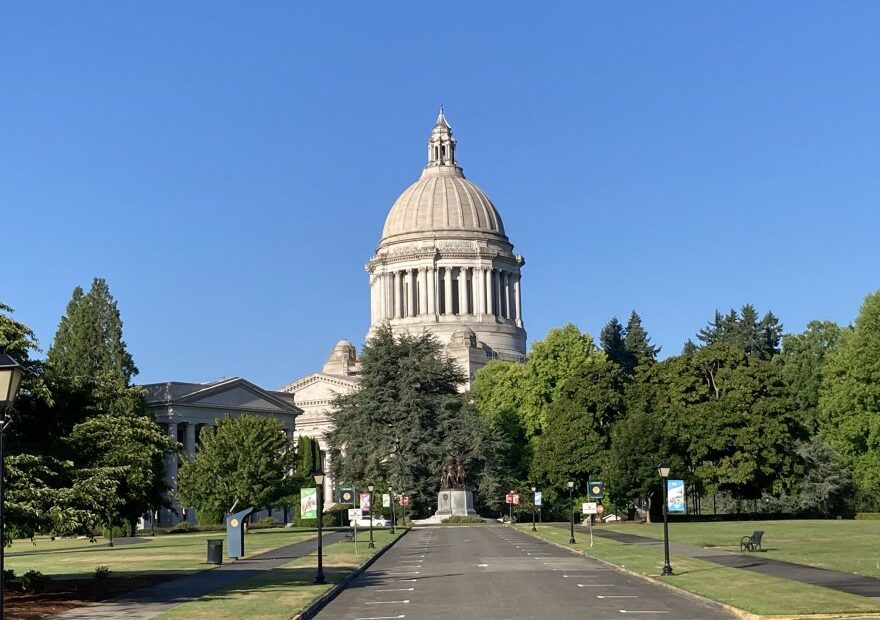 Since Democrats re-took the Washington Senate after a special election in 2017, they’ve enacted numerous pro-union bills, along with sweeping policy changes backed by unions. Democrats say their agenda is improving working and economic conditions for unionized and non-unionized workers alike. Critics on the right say unions, especially public sector unions, have too Read More

Dr. Fauci To Appear Before Senate Panel, But Not ‘Trump Haters’ In The House, President Says 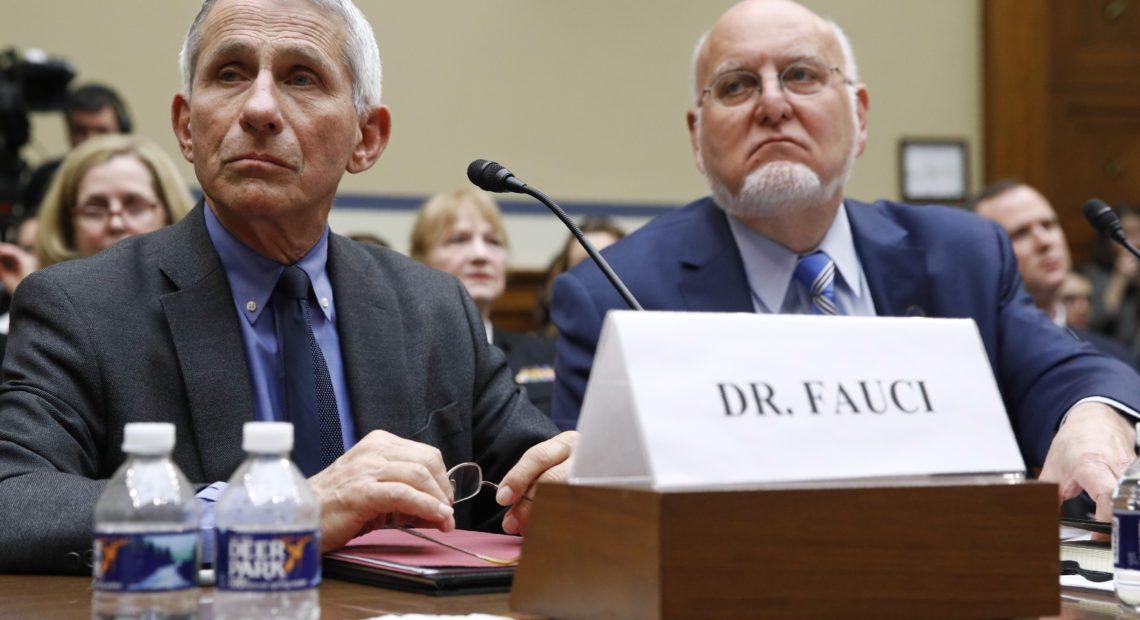 Dr. Anthony Fauci and other members of the coronavirus task force will testify before a GOP-led Senate committee next week but have been blocked from making similar appearances in the House so far. Continue Reading Dr. Read More 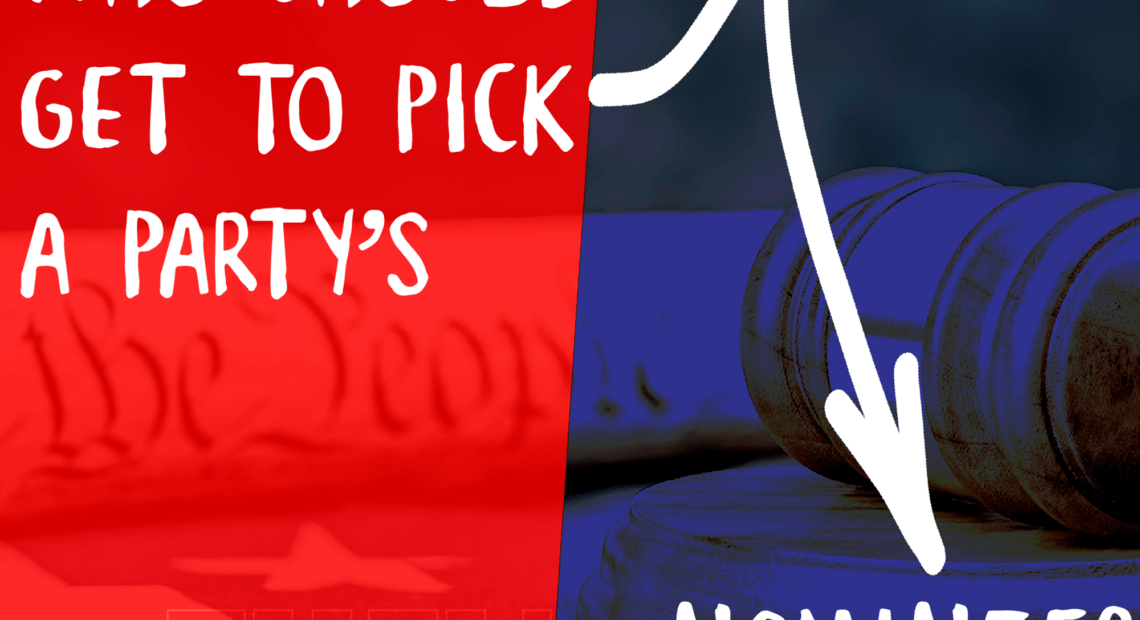 Washington state’s all-vote-by-mail presidential primary looks a lot like a regular election. But, really, it’s not. And this one is different than 2016. It’s earlier this time. Unlike 2016, there’s no Democratic caucus. It requires voters to choose a party preference. And a lot of people don’t like that. It raises the question: Who should get to pick a political party’s Read More

Episode 2 – Who Should Pick A Party’s Nominee? Transcript

TRANSCRIPT FOR EPISODE 2: Washington state’s all-vote-by-mail presidential primary looks a lot like a regular election. But, really, it’s not. And this one is different than 2016. Continue Reading Episode 2 – Who Should Read More 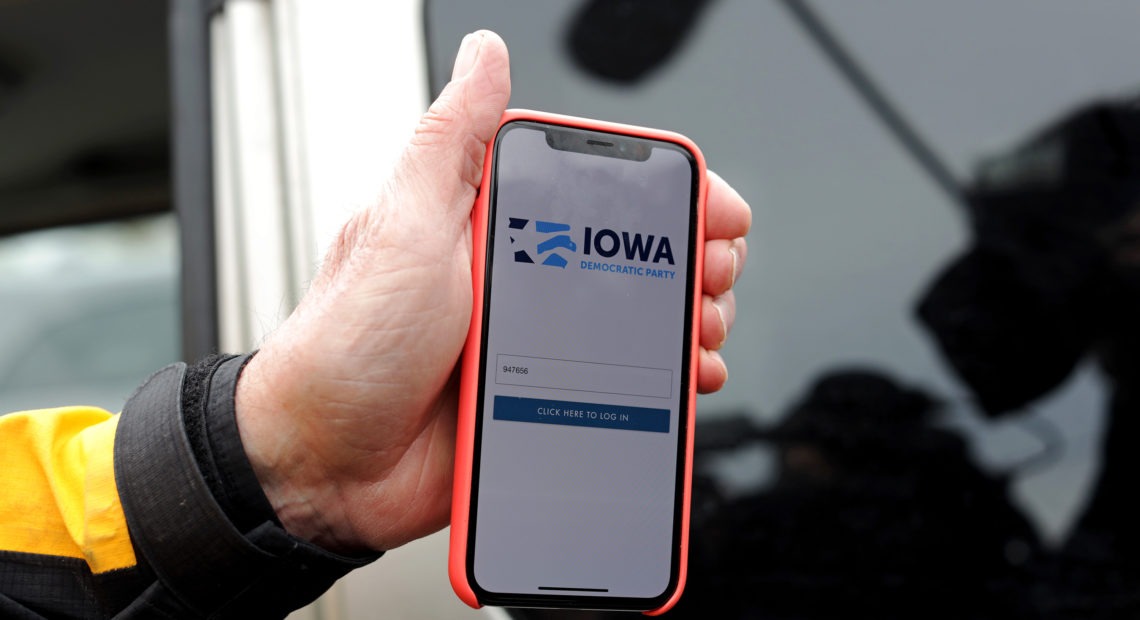 Iowa Democratic Party officials said a new smartphone app designed to speed the results actually ended up delaying them. Last month, NPR reported on security and other concerns with the app. Continue Reading What We Know About The App That Delayed Read More

Recap: Democrats Square Off In Debate With Newly Narrowed Down Field 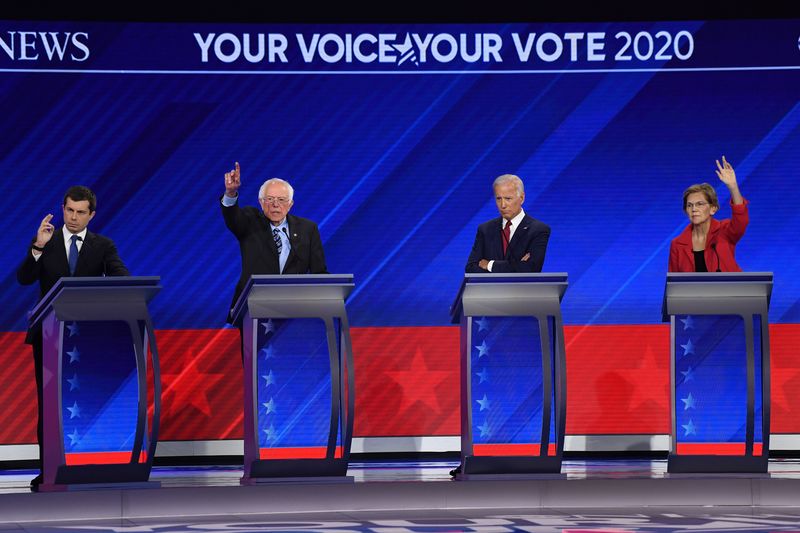 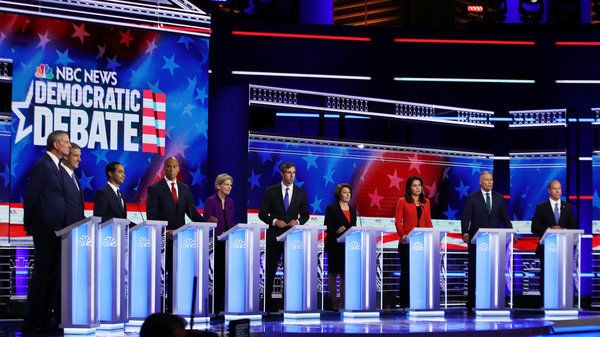 Night 1 of the first Democratic debate is over. The conversation was dominated by , and . As the candidates tussled, at least three of them showed off their Spanish-language ability. President Trump even weighed in — to mock NBC for and to "BORING." Read More 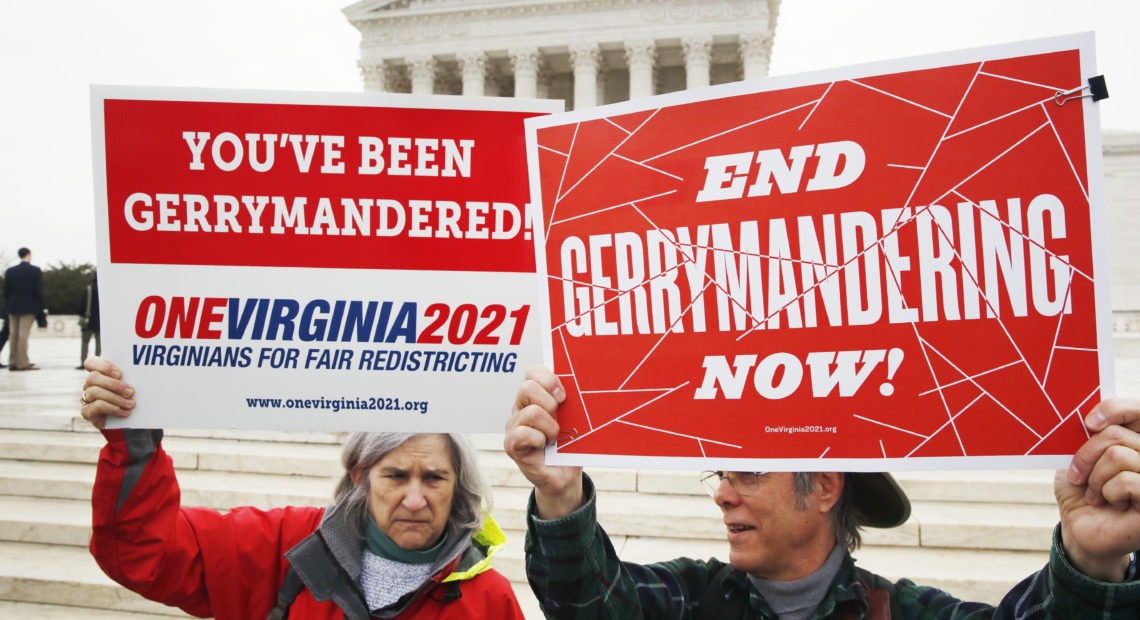 Thomas Hofeller once referred to the drawing of legislative districts as "the only legalized form of vote-stealing left in the United States." The late Republican strategist's work may now be undone. Continue Reading Redistricting Read More 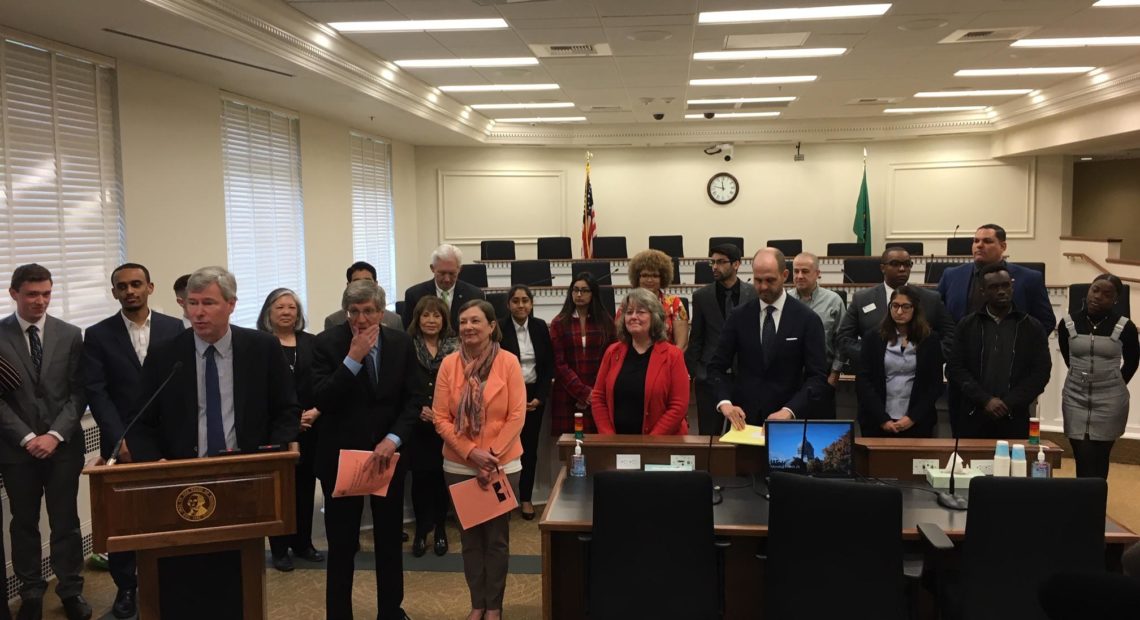 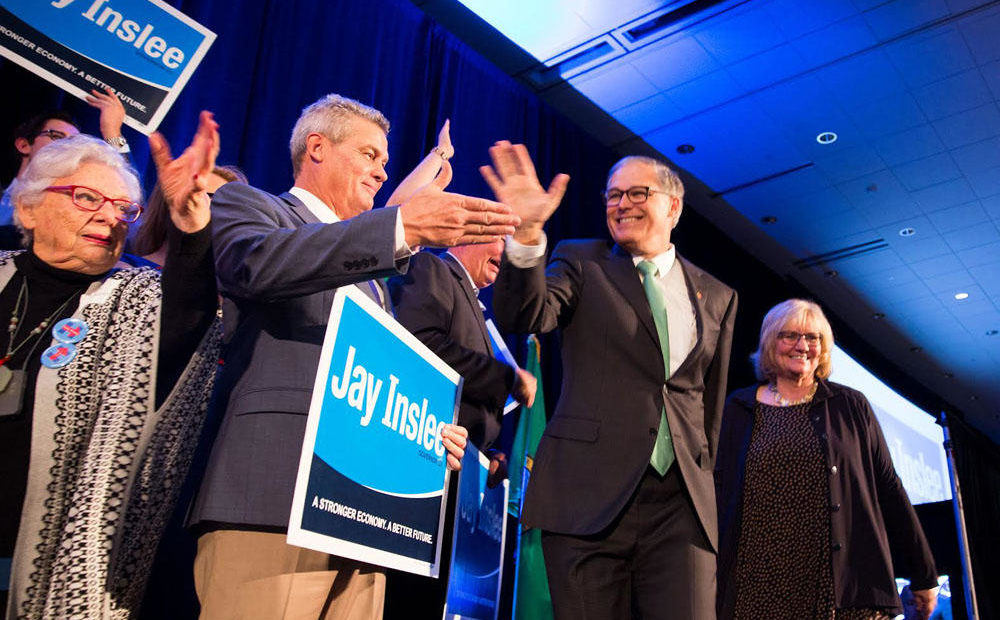 Following months of speculation, Washington Gov. Jay Inslee has formally launched a campaign for president that he said would seek to mobilize the country around an ambitious plan to combat climate change. Continue Reading He’s Read More 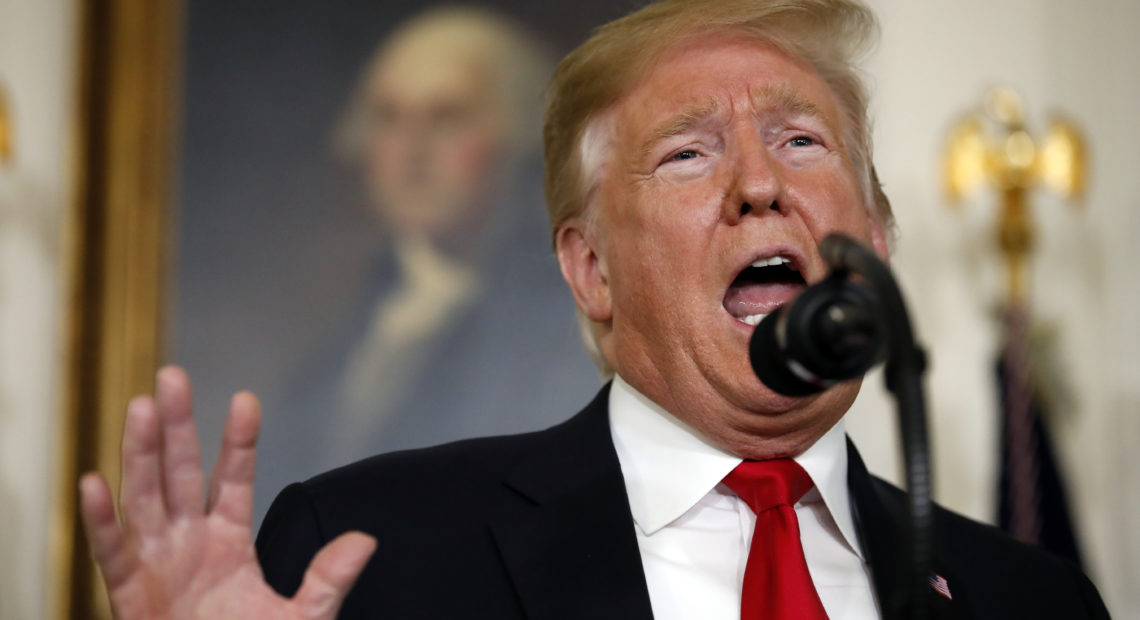 The proposal would temporarily extend deportation protections for some immigrants in exchange for funding for a border wall. But Democrats say the offer doesn't amount to much. Continue Reading President Trump Read More 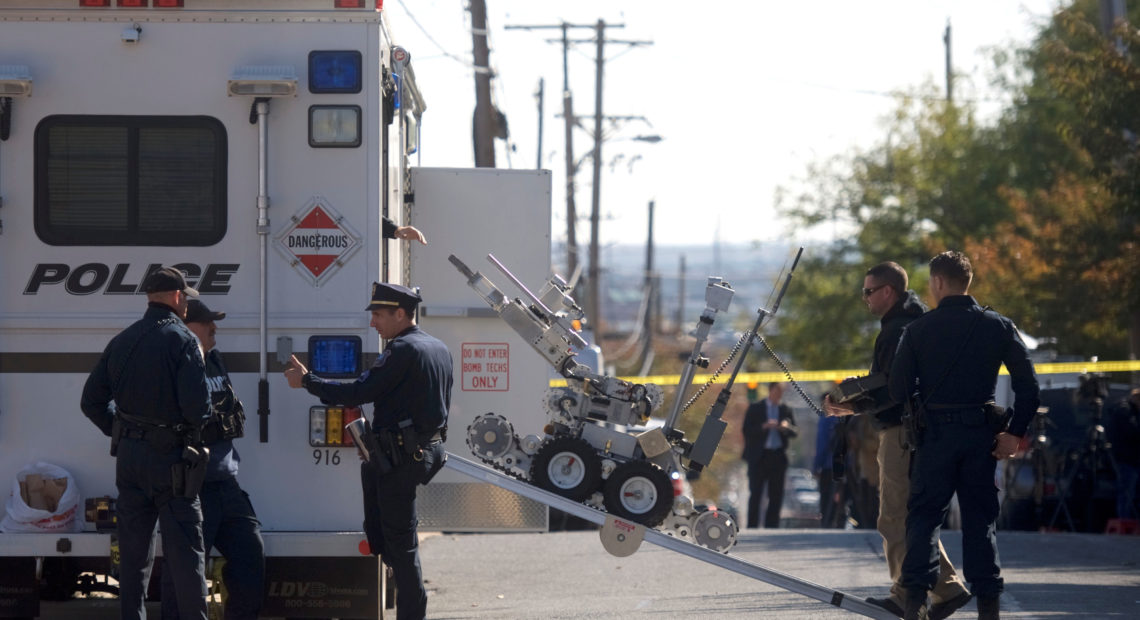