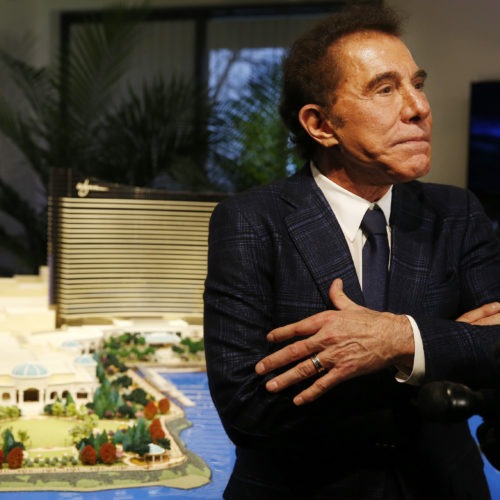 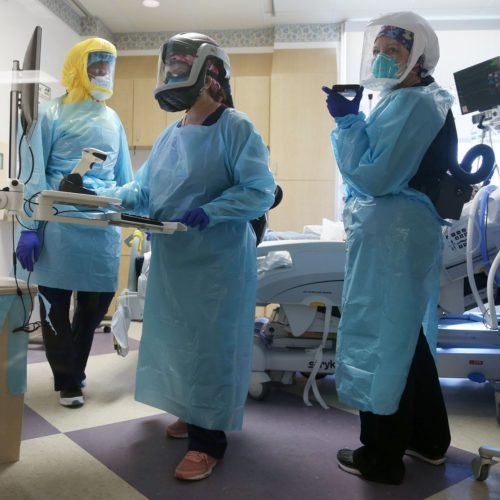 Two new peer-reviewed studies are showing a sharp drop in mortality among hospitalized COVID-19 patients. The drop is seen in all groups, including older patients and those with underlying conditions, suggesting that physicians are getting better at helping patients survive their illness. Continue Reading Studies Point To Big Drop In COVID-19 Death Rates As Hospitals Get Better At Helping People Survive 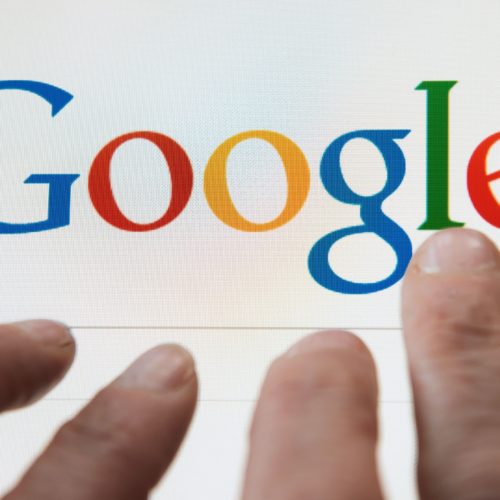 The antitrust lawsuit against Google is the most significant action the federal government has taken against a technology company in two decades. Google calls the lawsuit “deeply flawed.” Continue Reading Google Abuses Its Monopoly Power Over Search, Justice Department Says In Lawsuit 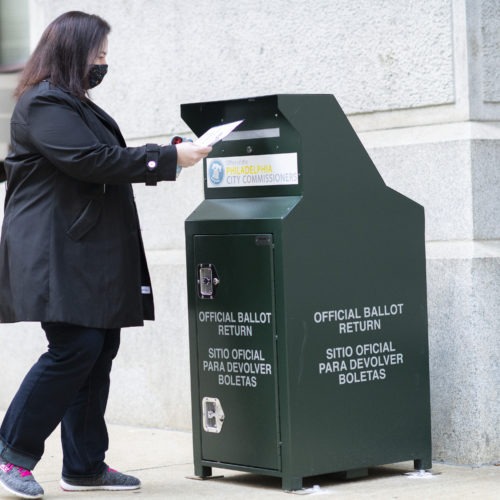 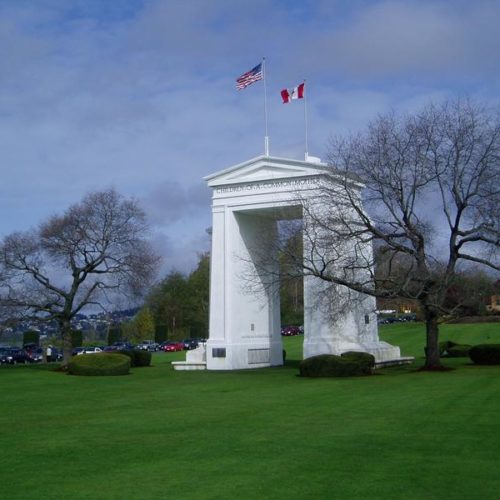 U.S. Borders With Canada And Mexico Will Remain Closed At Least Another Month

Bill Blair, Canada’s public safety minister, tweeted on Monday, “We are extending non-essential travel restrictions with the United States until November 21st, 2020. Our decisions will continue to be based on the best public health advice available to keep Canadians safe.” Continue Reading U.S. Borders With Canada And Mexico Will Remain Closed At Least Another Month 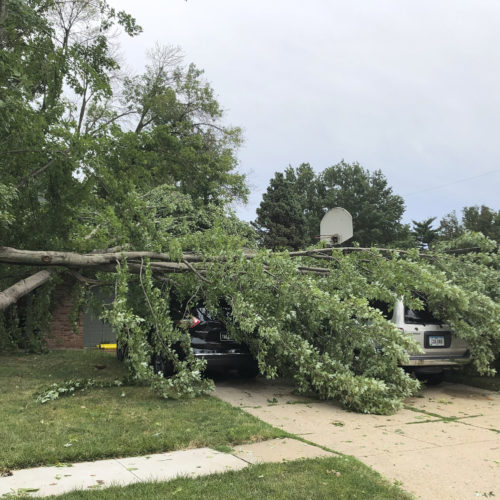 Iowa Derecho This August Was Most Costly Thunderstorm Event In Modern U.S. History

The derecho, which raced through the Midwest and focused its attention on Iowa, led to $7.5 billion in damage. That’s more expensive than some hurricanes. Continue Reading Iowa Derecho This August Was Most Costly Thunderstorm Event In Modern U.S. History 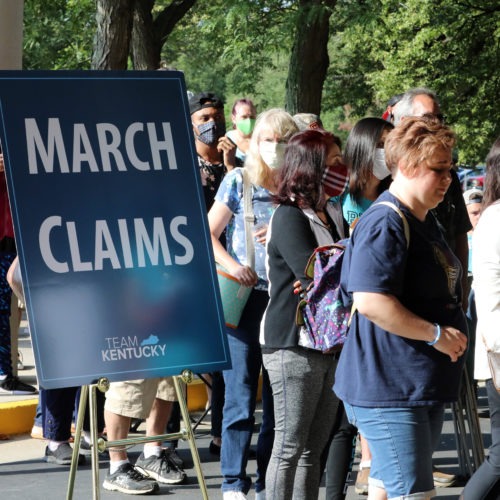 ‘I’m Still Unemployed’: Millions In Dire Situation As Savings Start To Run Out

Many unemployed Americans have been tapping into their savings to pay bills. But those savings are going fast, and hopes for a new round of pandemic relief before the election are fading. Continue Reading ‘I’m Still Unemployed’: Millions In Dire Situation As Savings Start To Run Out 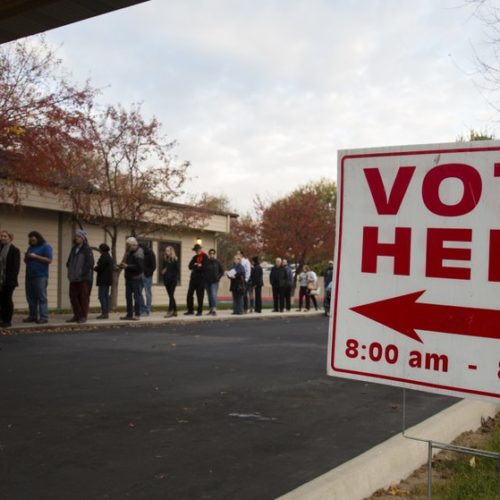 Poll: Most Voters Expect Some Intimidation, But They’re Voting In Record Numbers

A majority of Republicans, Democrats, Independents, men and women from across the country, of all ages and races, are expecting some or many attempts to block people from voting, according to the latest PBS NewsHour/NPR/Marist poll, conducted less than a month before Election Day. In November 2016, 57 percent of registered voters anticipated attempts to thwart voting; that number has grown to 67 percent. Continue Reading Poll: Most Voters Expect Some Intimidation, But They’re Voting In Record Numbers 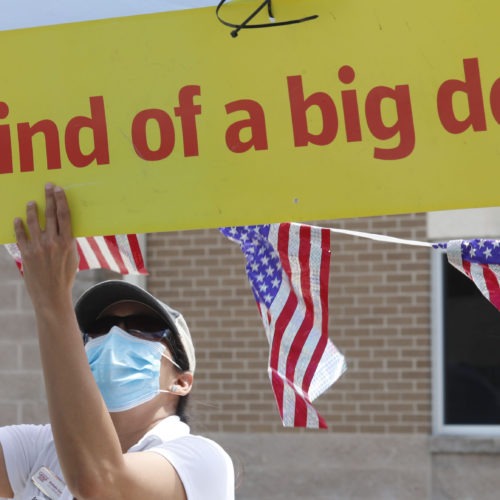 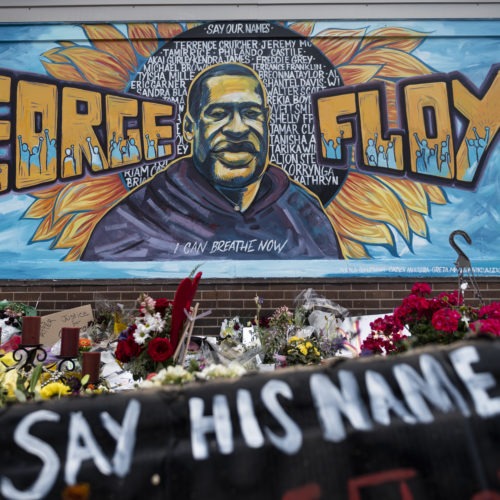 The prosecution had sought a 48-hour seal on court filings, which include a submission from the defense of footage of the 2019 encounter, in hopes of discussing what information to release. Continue Reading Judge In George Floyd Case Allows Video Of Prior Arrest To Be Made Public 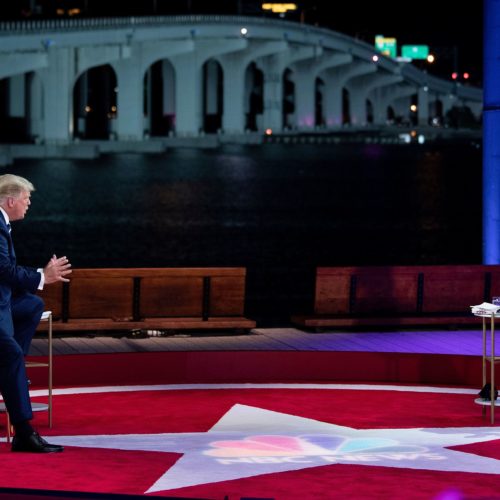 Trump and Biden appeared on two different news networks at the same hour for town hall-style events, in lieu of what had originally been a scheduled debate. Continue Reading With Debate Canceled, Donald Trump And Joe Biden Appear In Dueling Town Halls 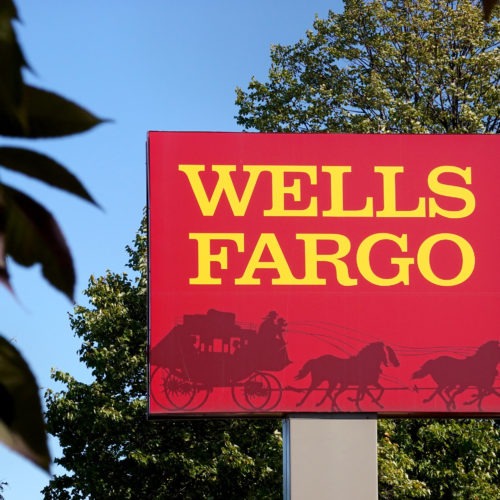 The employees’ alleged actions were outside of their work responsibilities and do not involve Wells Fargo’s customers, the company said. The bank says it’s cooperating with law enforcement. Continue Reading Wells Fargo Fires More Than 100 Employees Accused Of Coronavirus Relief Fraud