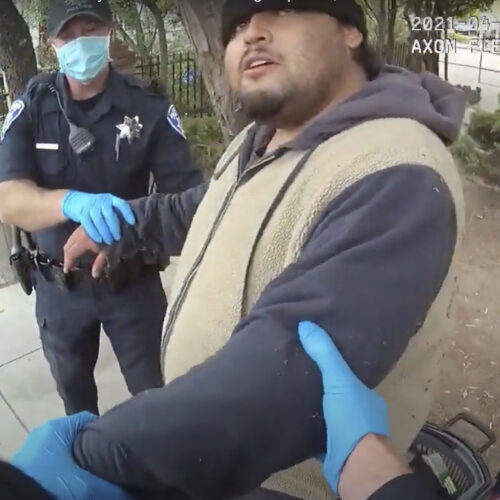 Man Dies After Alameda, Calif., Police Pin Him To Ground For Several Minutes

Mario Gonzalez of Oakland died April 19 after what police previously called a “scuffle” with officers. The Alameda Police Department said Gonzalez suffered some sort of “medical emergency” after an interaction with police. Continue Reading Man Dies After Alameda, Calif., Police Pin Him To Ground For Several Minutes 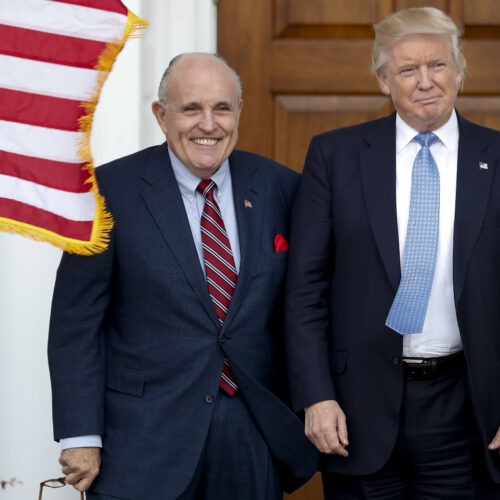 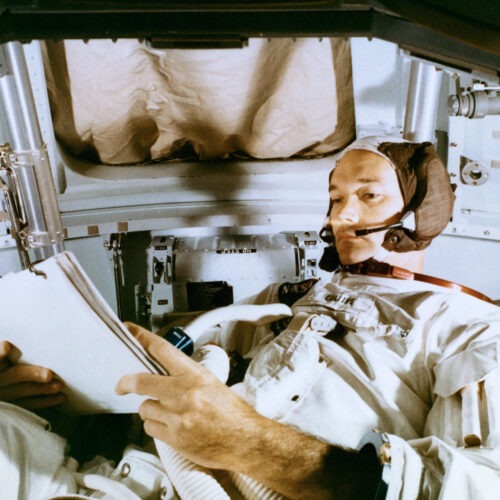 An astronaut who flew on one of the most famous space missions of all time has died. Michael Collins, 90, was part of the three-member crew on Apollo 11, the first lunar landing mission in 1969. Unlike Neil Armstrong and Buzz Aldrin, he never walked on the moon. Collins stayed behind and piloted the command module as it circled above. Because of that, Collins is often called the ‘forgotten astronaut’. Continue Reading ‘Forgotten Astronaut’ Michael Collins, Who Steered Apollo 11 Into History, Dies At Age 90 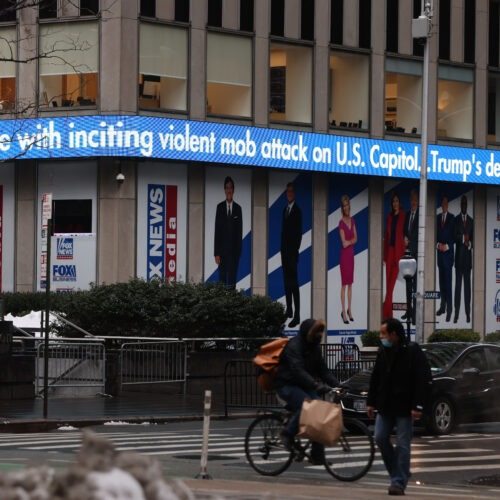 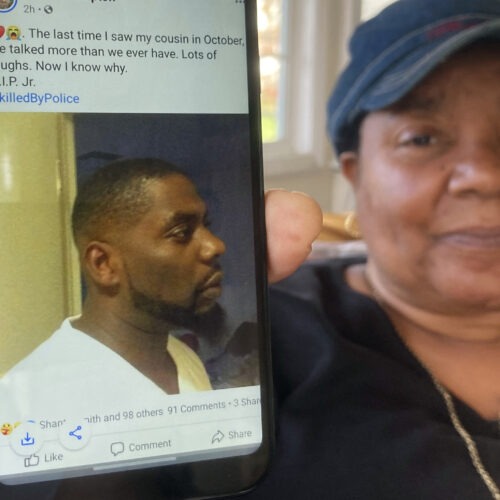 Andrew Brown Jr. Was Shot In The Back Of His Head, Family Says, Citing Autopsy

Andrew Brown Jr. died from a fatal gunshot to the back of head, his relatives and family attorneys said Tuesday, citing the results of an independent autopsy. The finding bolsters the claim that Brown was “executed,” the family said. Continue Reading Andrew Brown Jr. Was Shot In The Back Of His Head, Family Says, Citing Autopsy 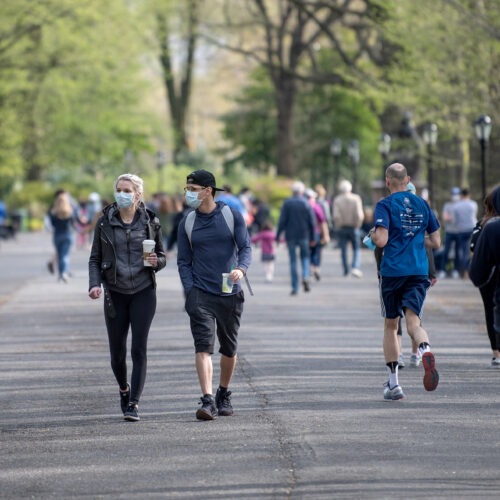 CDC Says If You’re Fully Vaccinated, You Don’t Need To Mask Outdoors (Unless You’re In A Crowd)

The CDC says people who are fully vaccinated do not need to wear a mask when they’re outdoors, unless they’re in a crowd, such as attending a live performance, sporting event or parade. People are considered fully vaccinated two weeks after receiving the second dose of the Pfizer or Moderna vaccines, or two weeks after the single dose Johnson & Johnson shot. Continue Reading CDC Says If You’re Fully Vaccinated, You Don’t Need To Mask Outdoors (Unless You’re In A Crowd) 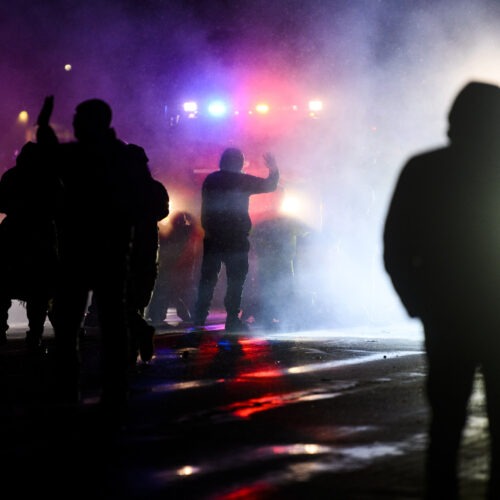 The NAACP Legal Defense and Educational Fund wants Attorney General Merrick Garland to suspend grants to local law enforcement until he’s sure that no federal taxpayer money is funding police departments that engage in discrimination, according to a letter obtained by NPR. Continue Reading Civil Rights Group Calls On Justice Dept. To Suspend Local Police Grants 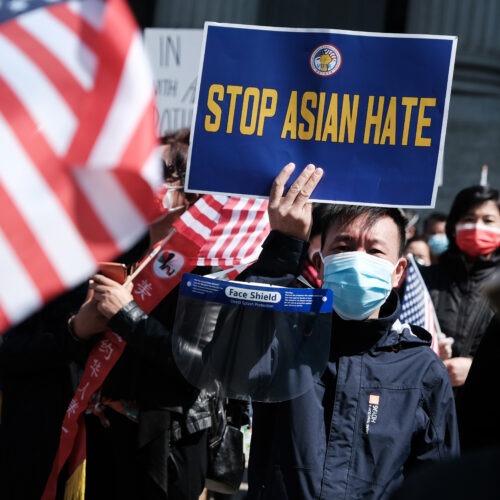 Asian Man In Critical Condition After Another Attack In New York; Police Seek Suspect In Video

In surveillance video released by the New York City Police Department’s Hate Crime Task Force, the victim can be seen being pushed to the ground by an unidentified man, who then kicks him in the head multiple times. Continue Reading Asian Man In Critical Condition After Another Attack In New York; Police Seek Suspect In Video 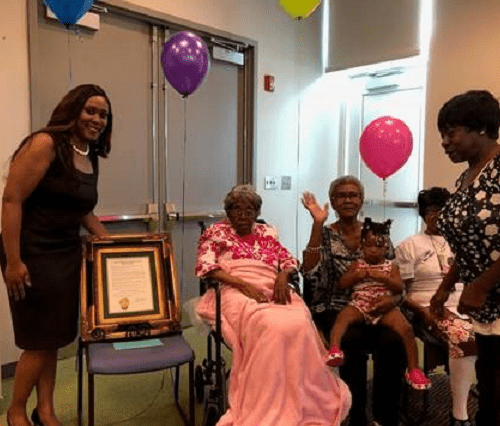 Hester Ford, who was America’s oldest person living, died at her home in Charlotte, N.C., on April 17. Ford was at least 115 years old, though some records say she was possibly 116. Continue Reading Hester Ford, Oldest Living American, Dies At 115 (Or 116) 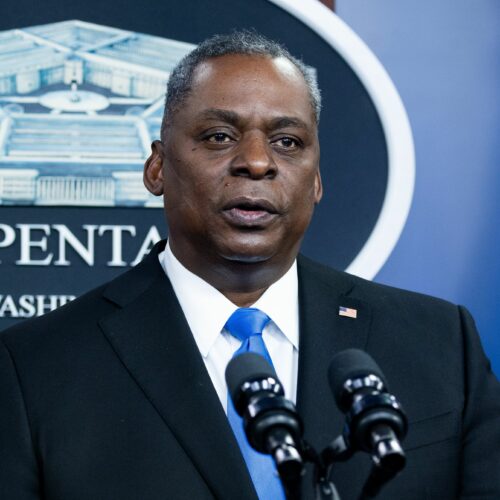 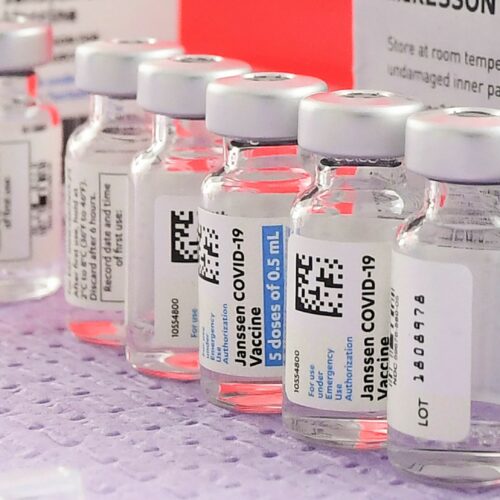 U.S. Lifts Pause In Use Of J&J Vaccine After Vote By Expert Panel

The Food and Drug Administration and the Centers for Disease Control and Prevention announced Friday after the panel voted that the vaccine is safe and effective at preventing COVID-19, and its benefits outweigh the known risks. Continue Reading U.S. Lifts Pause In Use Of J&J Vaccine After Vote By Expert Panel