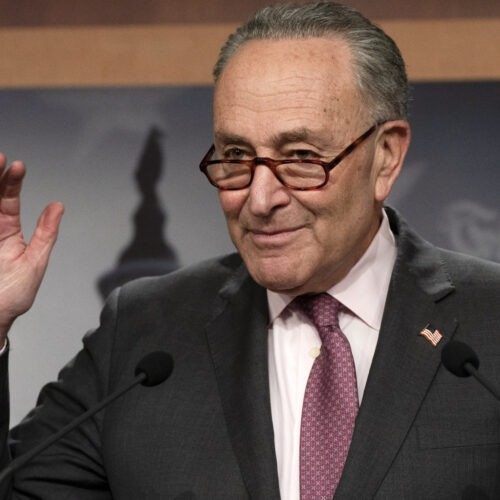 Senate Democrats have reached an agreement with the White House to tighten the limits on who can receive the next round of stimulus checks as part of President Biden’s $1.9 trillion COVID-19 relief package, according to several Democratic sources. Continue Reading Senate Democrats, White House Agree To Tighter Income Limits For Stimulus Checks 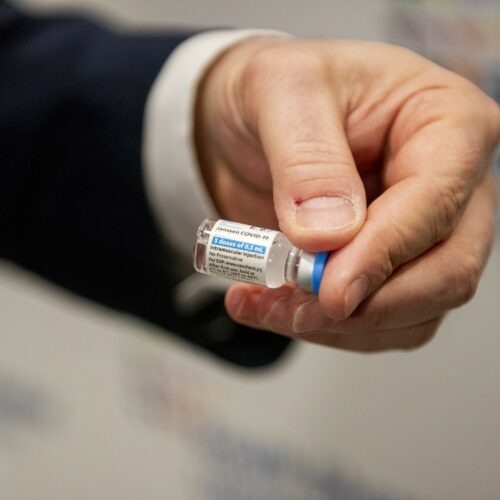 Unlike the Pfizer-BioNTech and Moderna vaccines, the Johnson & Johnson vaccine was produced in part through the use of cell lines derived from an aborted human fetus. In a statement released this week, leaders of the U.S. Conference of Catholic Bishops said that this feature of the vaccine raises questions about its permissibility. Continue Reading Some U.S. Faith Leaders Express ‘Moral Concerns’ About Johnson & Johnson Vaccine 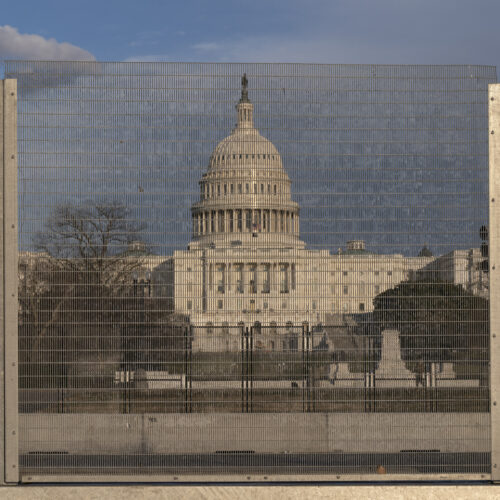 The House of Representatives has canceled its Thursday session after the U.S. Capitol Police said it is aware of a threat by an identified militia group to breach the Capitol complex that day. Continue Reading U.S. House Cancels Thursday Session After Police Warn Of Possible Attack On Congress 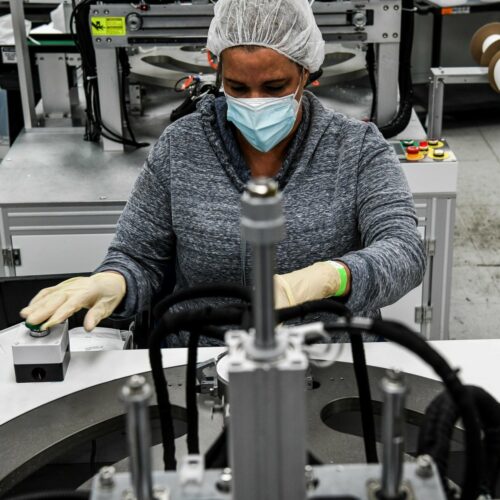 Unexpectedly strong demand for furniture, appliances and other manufactured goods is providing a windfall to many of the country’s industries. But as factory gears spin faster to meet the surging demand, a big headache is emerging: Supply chains are getting stretched more than ever, and critical components are proving a lot harder to procure. Continue Reading ‘It’s Madness’: American Factories Scramble To Secure Critical Supplies 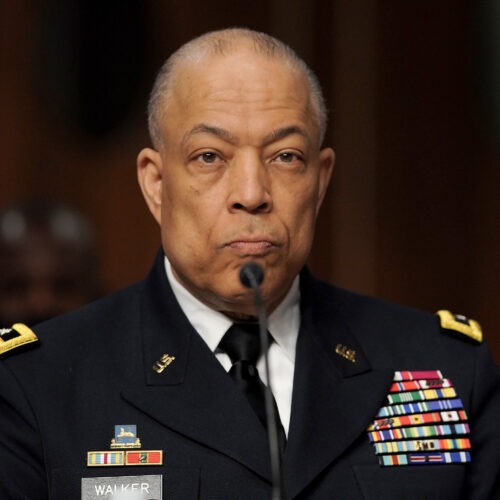 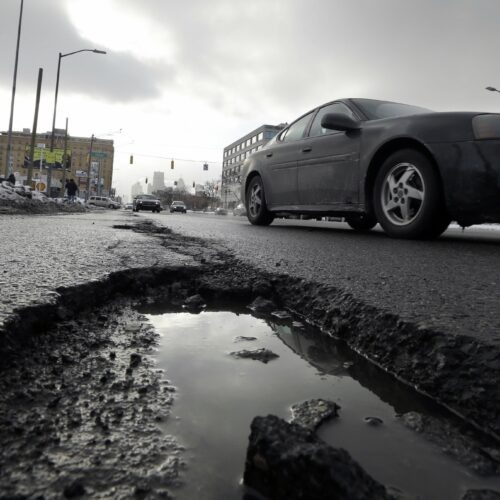 Many of the country’s roads, bridges, airports, dams, levees and water systems are aging and in poor to mediocre condition. And they’re in need of a major federal investment to keep from getting worse and to withstand the harsh effects of a changing climate, according to the American Society of Civil Engineers. Continue Reading Potholes, Grid Failures, Aging Tunnels And Bridges: Nation’s Infrastructure Gets C- Grade 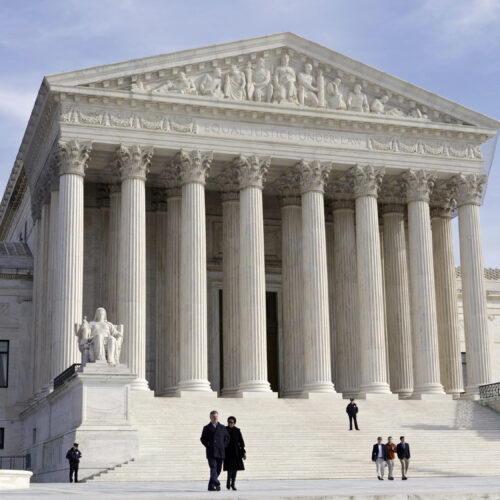 The U.S. Supreme Court hears arguments Tuesday in a major voting rights case that could give state legislatures a green light to change voting laws, making it more difficult for some to vote. Continue Reading High Noon For The Future Of The Voting Rights Act At The Supreme Court 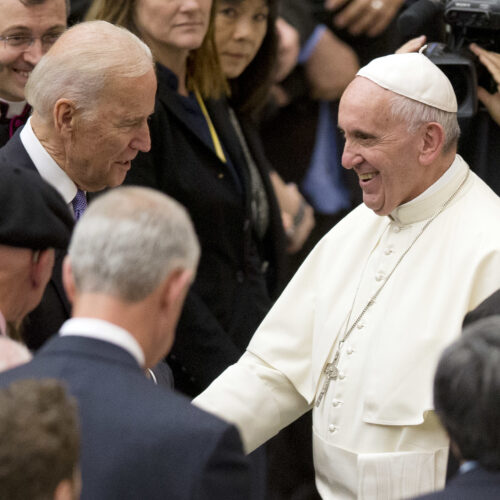 In Pope Francis, Biden Has A Potential Ally — Who Shares The Same Catholic Detractors

The second Roman Catholic president in American history is a devout man who makes no secret of the importance of faith in his life. President Joe Biden is a regular churchgoer, often quotes St. Augustine and carries a rosary that belonged to his late son Beau. In one of the first images released of him in the Oval Office, a photo was visible behind his desk showing him with Pope Francis. Continue Reading In Pope Francis, Biden Has A Potential Ally — Who Shares The Same Catholic Detractors 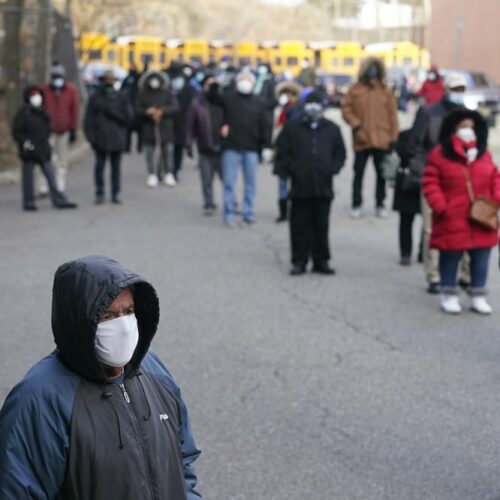 How Inequity Gets Built Into America’s Vaccination System

It’s a fact that simply being eligible for a vaccine in America doesn’t mean that you can instantly get one. Yet the ability to get to the front of the line isn’t the same for everyone. ProPublica has found that, whether intentionally or not, some vaccine programs have been designed with inherent barriers that disadvantage many people who are most at risk of dying from the disease, exacerbating inequities in access to health care. Continue Reading How Inequity Gets Built Into America’s Vaccination System 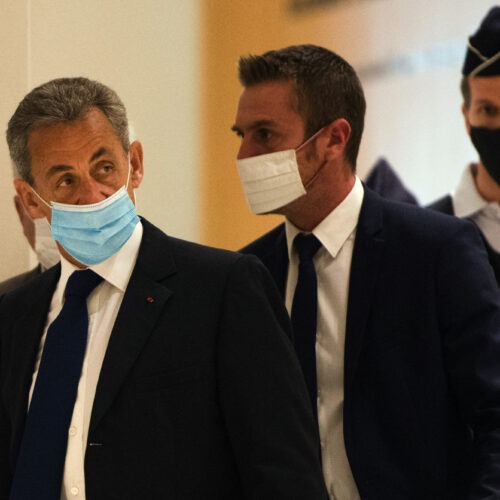 Former French President Nicolas Sarkozy was found guilty on Monday by a court in Paris on charges of trying to bribe a judge and influence peddling dating from his time in office. He received a three-year jail sentence with two of the years suspended. Continue Reading Former French President Nicolas Sarkozy Found Guilty Of Corruption, Sentenced To Jail 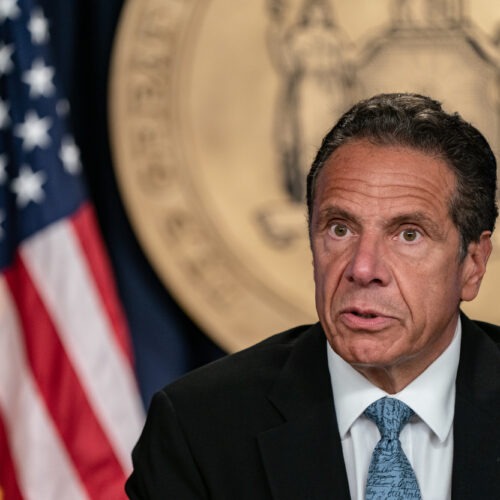 A second former aide to New York Gov. Andrew Cuomo has come forward with allegations of sexual harassment that took place last spring as the state was facing a surge in cases and deaths in its fight against the coronavirus. Cuomo says he will now ask New York’s attorney general and the state’s chief judge to pick an independent investigator to review the accusations against him. Continue Reading N.Y. Gov. Andrew Cuomo Faces Sexual Harassment Allegations From 2nd Former Aide