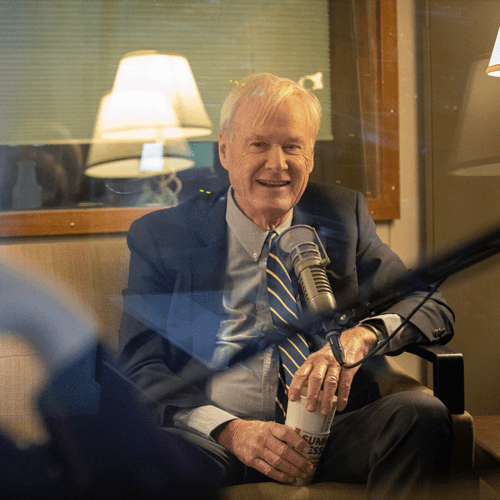 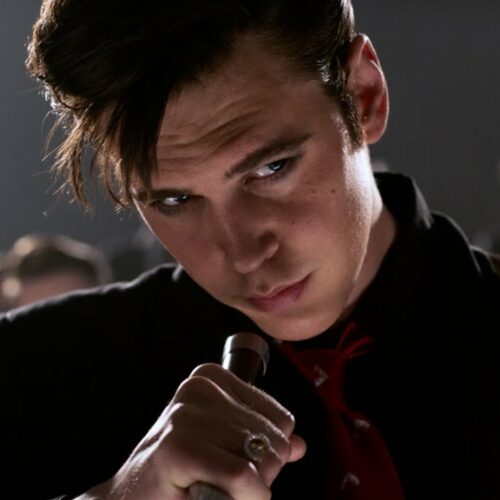 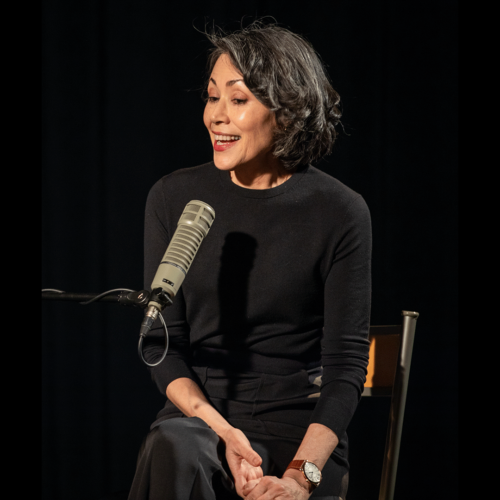 Photo of Ann Curry during the recording of Traverse Talks in WSU’s Jackson Hall Studio B on April 4, 2022. The next day, Ann received… Continue Reading What Does It Mean To Have Integrity As A Journalist? ‘Traverse Talks’ Episode 29 – With Journalist Ann Curry

How Can We Learn to Shape A Better Tomorrow? ‘Traverse Talks’ Episode 28 – With Abolitionist Nikkita Oliver 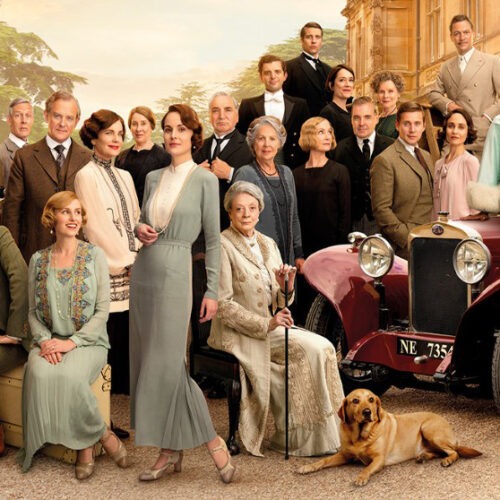