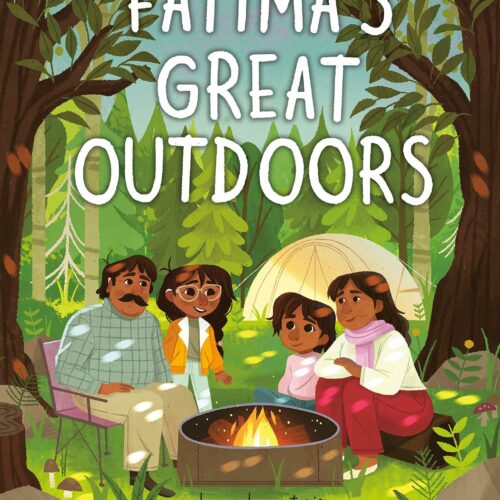 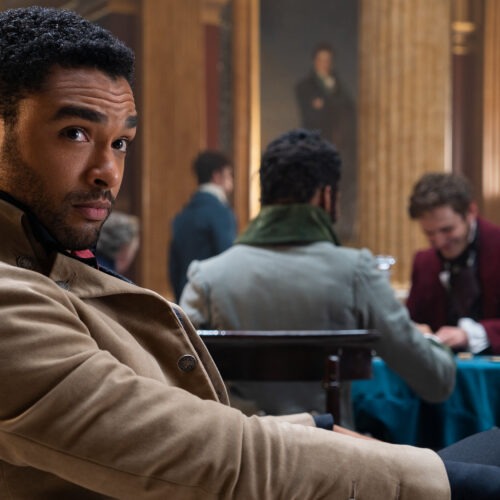 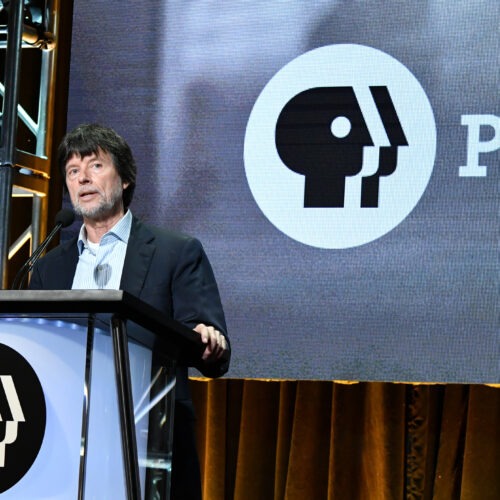 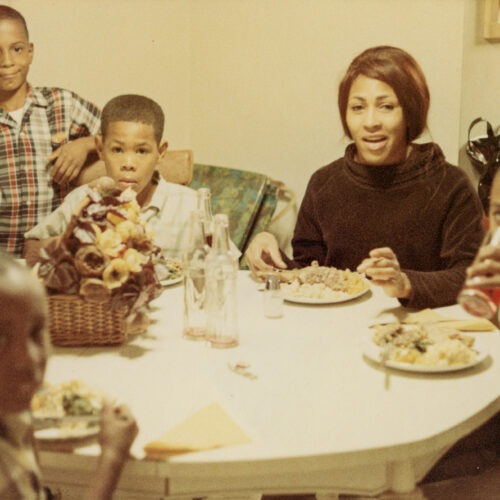 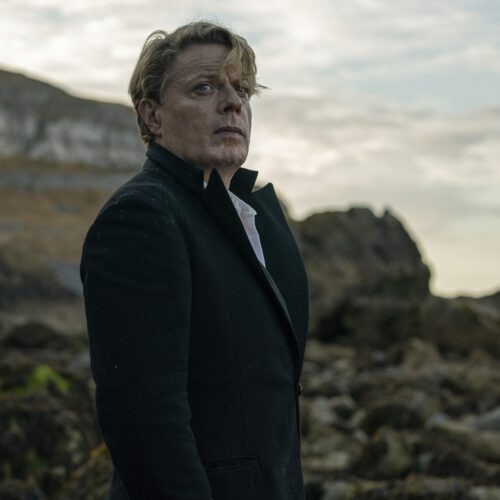 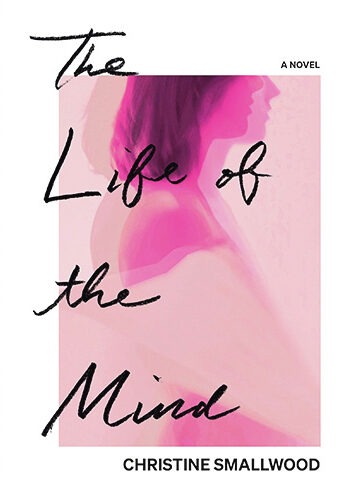 The Life of the Mind is about endings that dribble to a close, the inexorable erosion of dreams, the slow leak of youthful buoyancy. It’s about being young-ish at a time in history when it feels like many things might be fading away, including the natural world. The great accomplishment of Smallwood’s taut novel is that while it is, indeed, about all those grim subjects, it’s also one of the wittiest, most deliciously farcical novels I’ve read in a long time. Continue Reading Farcical ‘Life Of The Mind’ Skewers Academic Life And Adjunct ‘Hell’ 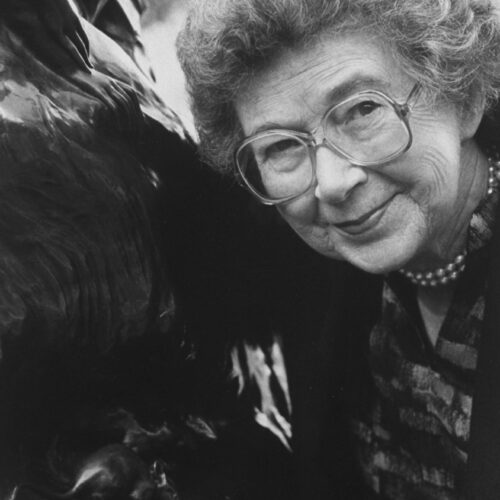 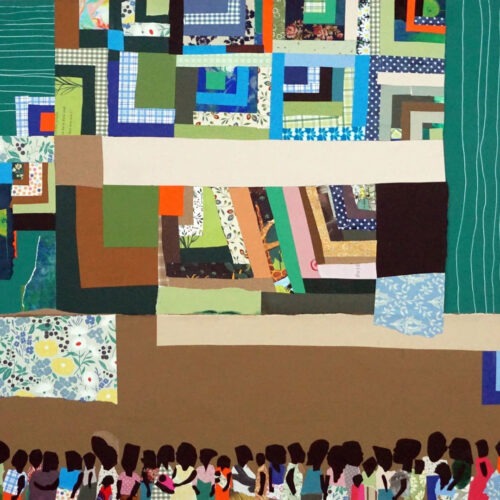 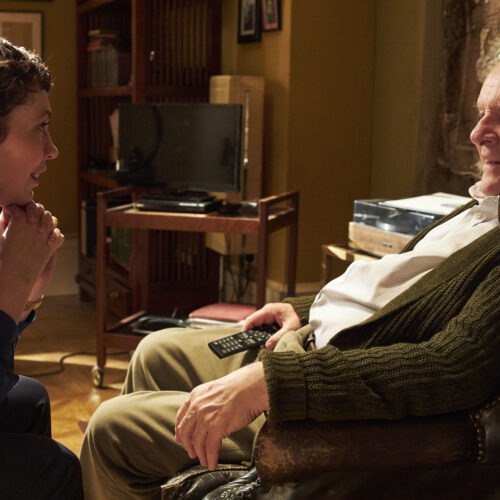 There have been many fine films over the past several years about characters struggling with the onset of Alzheimer’s disease and dementia, like Away From Her, Still Alice and the recent Colin Firth/Stanley Tucci drama Supernova. But few of them have gone as deeply and unnervingly into the recesses of a deteriorating mind as The Father, a powerful new chamber drama built around a mesmerizing lead performance from Anthony Hopkins. Continue Reading FILM REVIEW: In ‘The Father,’ Anthony Hopkins’ Mind Is Playing Tricks On Him — And On You 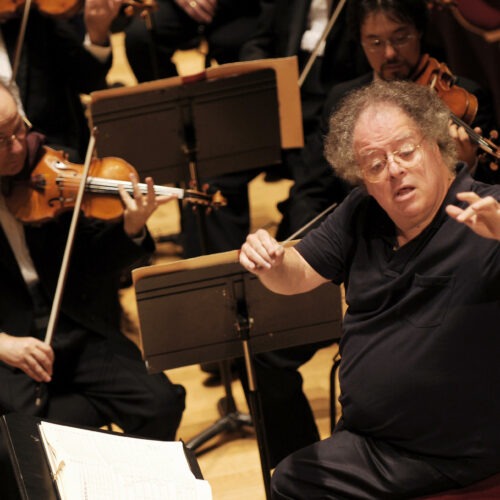 James Levine, the immensely accomplished conductor who wielded power and influence in the classical world, and whose singular tenure at the Metropolitan Opera ended in a flurry of accusations of sexual abuse, died on March 9 in Palm Springs, Calif. His physician of 17 years, Dr. Len Horovitz, confirmed his death to NPR, saying that Levine died of natural causes. He was 77 years old. Continue Reading James Levine, Former Met Conductor Fired After Abuse Allegations, Dies At 77 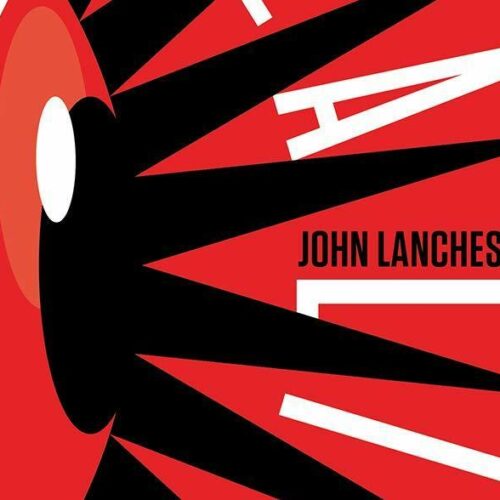 In John Lanchester’s collection, Reality and Other Stories, the supernatural manifests itself through cell phones, social media, computers, reality tv shows, and smart houses. “Signal,” the opening story, was originally published in The New Yorker and it’s a standout: an eerie homage to Henry James’s The Turn of the Screw. Continue Reading BOOK REVIEW: Story Collection Puts A Ghostly Spin On Digital ‘Reality’